MLB Betting: Are The New York Yankees Worth a Preseason Bet?

Do the New York Yankees have what it takes to be worthy of your preseason MLB bet? Read on below to find out! 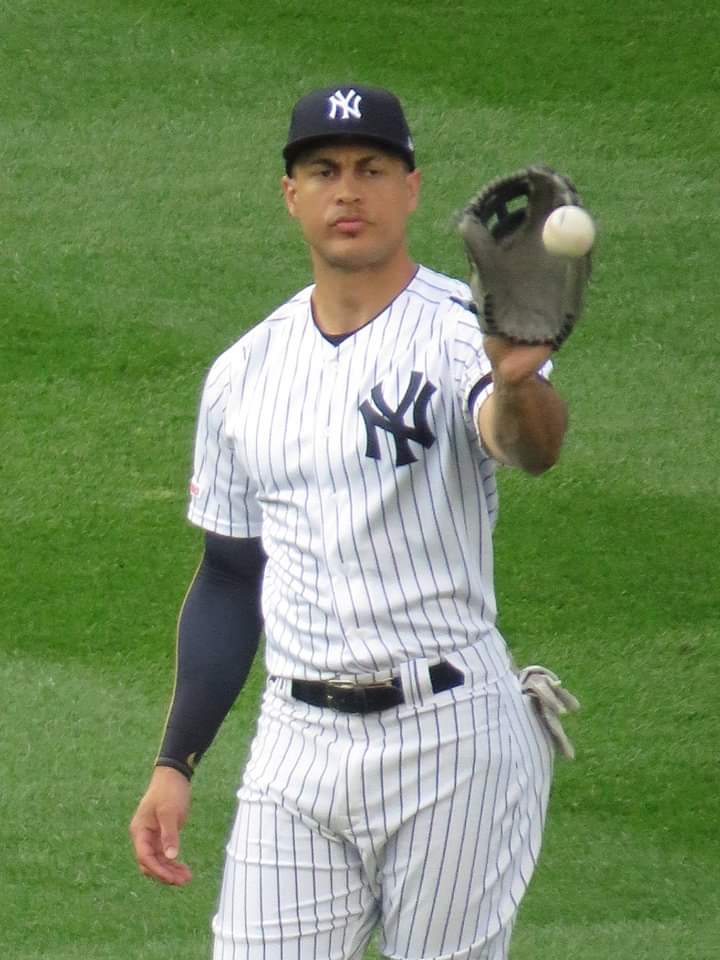 It’s never easy to bet against the New York Yankees, and 2021 is no exception. The Yankees have one of the best MLB betting lines for 2021 with a +550 line to win the World Series.

The team has plenty of players that they might lose on the free agency market, but they have multiple opportunities to compete in one of the best divisions in the sport.

A Diverse Array of Stars On Offense

One reason why the Yankees are such an interesting team to explore from a wagering standpoint is through the thorough array of stars the team has on offense.

You’ll find many great players for your MLB betting needs, from veterans like Giancarlo Stanton and Brett Gardner to younger standouts like Aaron Judge and Luke Voit. Judge played in less than thirty games, but he still had nine home runs during the entire affair, showing that he can continue to remain a powerful player even when he deals with injuries.

How Will the Pitching Situation Look?

The greatest question for the Yankees entails the starting rotation. Gerrit Cole is one of the best starters in the game, but James Paxton and Masahiro Tanaka are entering the free agency market. Their possible departures would leave Cole with Deivi Garcia and Jordan Montgomery, two pitchers who had ERAs close to five each.

The Yankees are never afraid to spend big bucks on the best players, so they might be in touch with Francisco Lindor and other high-end starting pitchers on the free agency market. The Yankees were unsuccessful in trying to bring in Charlie Morton, so the team will have to work a little harder to find a quality free agent pitcher this season.

There’s also the option of high-value prospect Clarke Schmidt becoming a starter this year. He has been heralded for having a good sense of control from the mound.

The team will also need help with the closer position, as Cole Susler went 1-5 with a 5.56 ERA last season. He had a few struggles this past year and only had five saves to show for his work. The team may be competing with a bullpen by committee this coming year.

D.J. LeMahieu is a free agent and could bolt from the team this offseason. The second baseman had a .364 average last year, and he also hit ten home runs. But he has been searching around the league to see what options are available.

Whether he will remain with the Yankees in 2021 remains unclear, but the team doesn’t have many other options at that position. There’s a need for the Yankees to keep him on the roster if they want to stay competitive.

Should You Bet On the Yankees?

The New York Yankees’ success will depend heavily on how well the starting rotation looks. The Yankees often find a way to bring in a quality player, so don’t be surprised if the Yankees can make a substantial splash on the free agency market. The Yankees will be worthwhile for MLB betting purposes when you look at all the positives over the team and what you can expect from them this year.