MLB Betting: Are The Miami Marlins Worth a Preseason Bet?

Do the Miami Marlins have what it takes to be worthy of your preseason MLB bet? Read on below to find out! 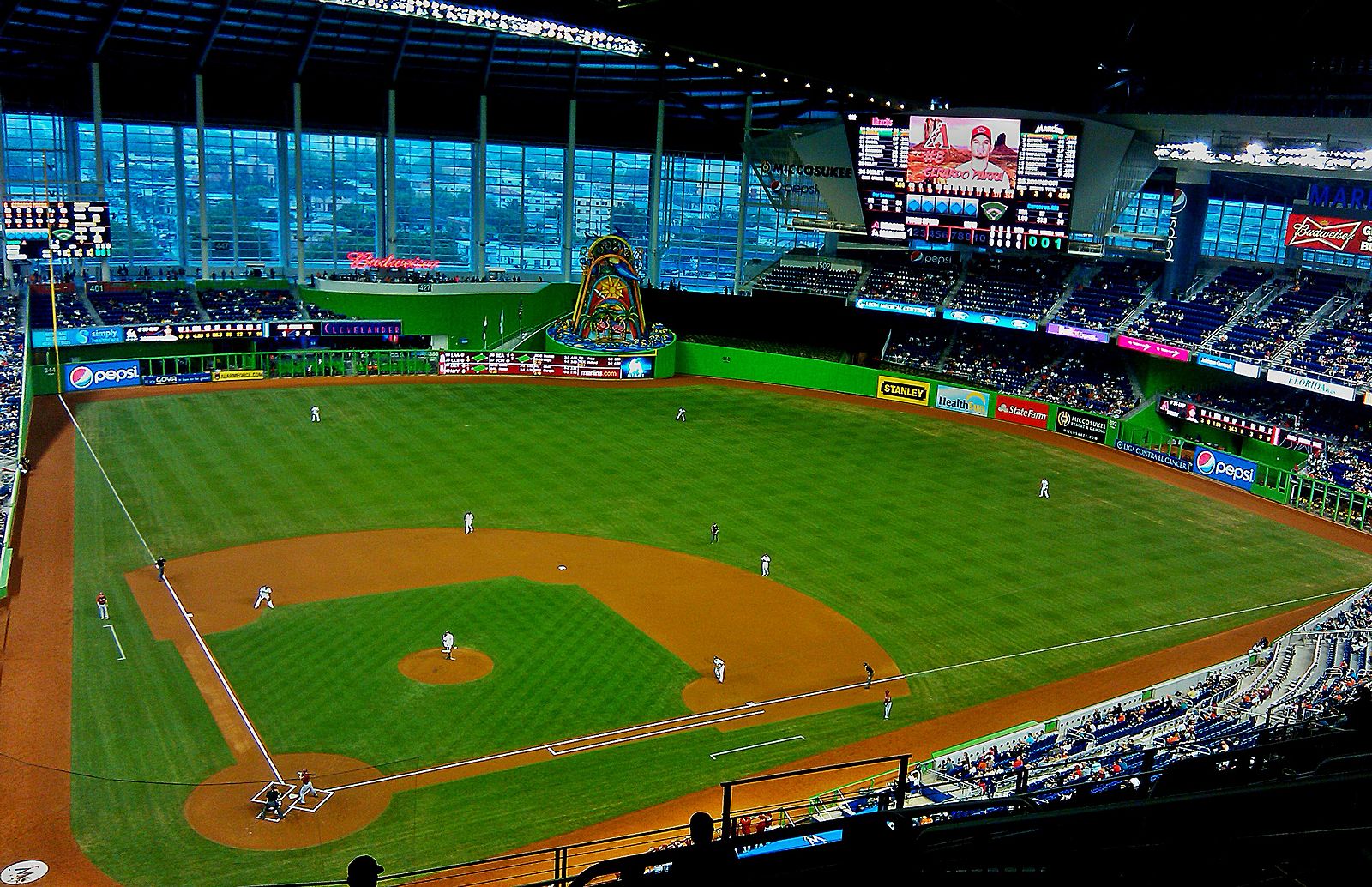 The Miami Marlins had a great 2020, as the team went 31-29 and defeated the Chicago Cubs in the wild card playoff round, and Don Mattingly was named the NL Manager of the Year. The Marlins and newly hired general manager Kim Ng have plans to stay competitive in 2021, but there are too many factors that would keep them from being viable for MLB betting purposes.

The Marlins have a +5500 line to win the World Series. As appealing as the Marlins look for MLB betting efforts, they aren’t the best choices to consider for your wagering needs. Here’s a look at some of the reasons for this point.

The Marlins have a poor offense that isn’t going to improve all that much. Jesus Aguilar had a .277 average, the best among regular performers on the team this season. Miguel Rojas and Garrett Cooper did better, but they did not play in as many games, and it is unclear how well they can handle an increased workload in 2021.

The pitching situation for the Marlins has been a concern of note. Pablo Lopez and Sandy Alcantara were the top performers for the Marlins last year, but both had an ERA of 3.00 or greater.

It was tough for them and other starting pitchers to have enough power to compete last year. It would be hard for the pitching rotation to improve this year, especially given how difficult the competition is in the division.

What About the Top Prospects?

Many of the Marlins’ top prospects may make it to the big leagues at some point in 2021. Starting pitcher Sixto Sanchez had a respectable debut season, and outfielder JJ Bleday can make an impact very soon. Shortstop Jazz Chisholm also struggled during his first year, but there’s a potential he may become a stronger performer in 2021.

Competition in the Division

The Marlins will also struggle against all the other teams in the NL East. The Atlanta Braves are aiming to dominate the division once again, and the New York Mets saw significant improvement this offseason. The Washington Nationals are also hoping to rebound from a tough 2020. It might be tough for the Marlins to be a top-three team in the division this season.

Are the Fish Worthy of a Bet?

Don Mattingly is an appealing manager, and Kim Ng will be an intriguing general manager to watch. But Mattingly and Ng will have their work cut out for them in 2021. Don’t expect the Marlins to be a viable choice for MLB betting this season.

But there is a chance that the Marlins will become better in the future. The team have no long-term contracts on the books, so they can only get better from here. The Marlins are also going to get a new local television deal very soon, so there’s a chance they could get even more money to spend on top-rate players later.