MLB Betting: Are The Los Angeles Angels Worth a Preseason Bet?

Do the Los Angeles Angels have what it takes to be worthy of your preseason MLB bet? Read on below to find out! 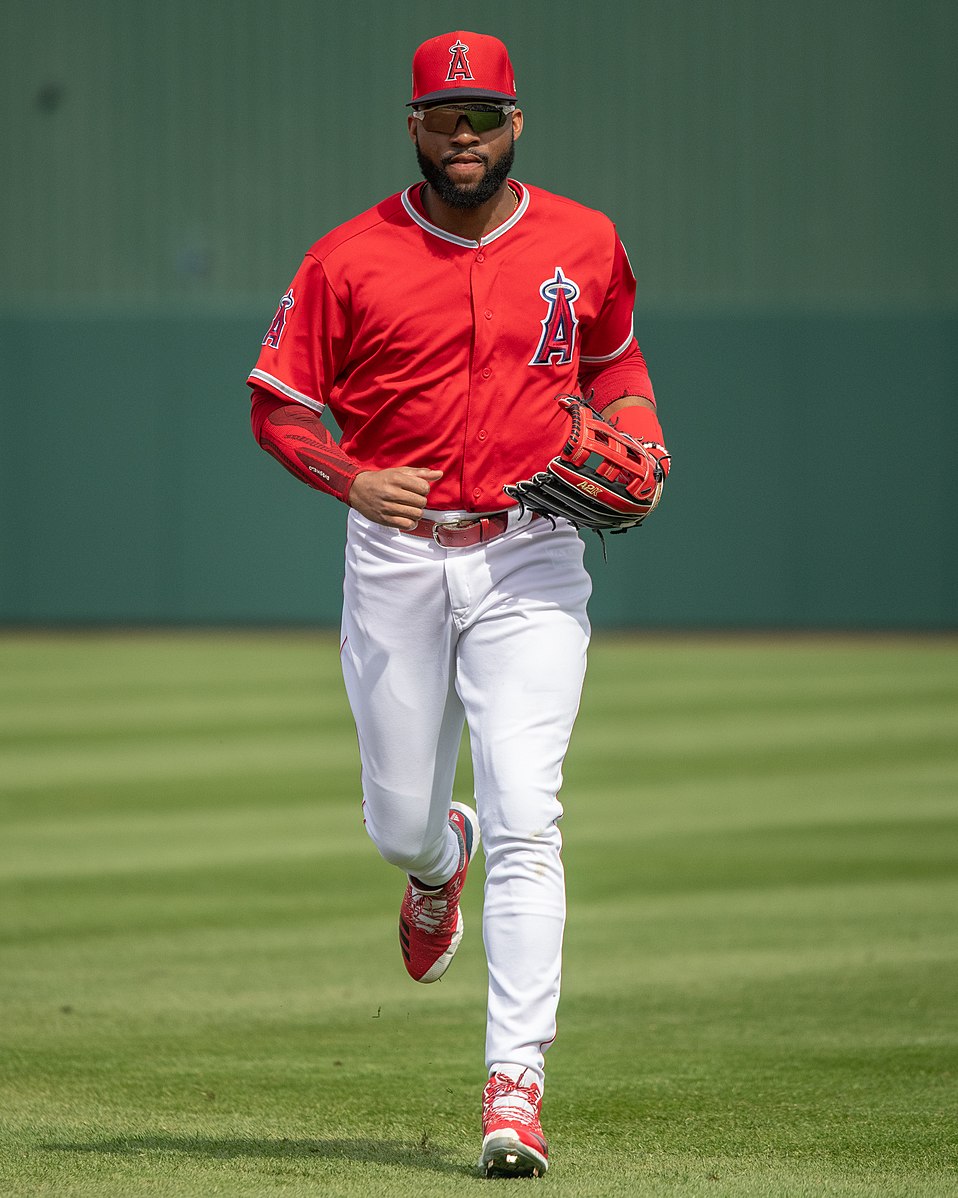 The Los Angeles Angels have been unsuccessful in trying to be competitive in the past few years. The team doesn’t want to waste Mike Trout’s talents, and they want to give Albert Pujols one last shot at winning a World Series.

The club has a few quality players and additions to make them competitive in 2021, and they may be a useful choice to see when looking at your MLB betting plans.

The Angels have a +3500 line to win the World Series this coming year. Here’s a look at why the Angels will be an appealing pick to explore for your MLB betting desires. You’ll see that the team has many high-value players worth exploring, but there are many other factors to see surrounding the team this year.

The Angels also acquired Jose Iglesias from the Baltimore Orioles through a trade. Iglesias plays shortstop and will replace the departing Andrelton Simmons. Iglesias should make for a useful addition in 2021, as he has a playing style similar to what you’ll find through Simmons.

The Angels saw several players struggle on offense in 2020. Luis Rengifo, Jo Adell, and Shohei Ohtani all failed to reach .200 last season. The Angels hope those players had a rough time due to them not having too much of a layoff before the season began last year.

Raisel Iglesias is new to the Angels bullpen. He hopes to improve a bullpen that had one of the worst ERAs in the game last year. Iglesias showed great control as a setup man for the Cincinnati Reds in the last few years.

OFFICIAL: The #Angels have acquired RHP Raisel Iglesias from the Cincinnati Reds.

Welcome to the Halos! 🙌 pic.twitter.com/ka5XxQub4o

The Angels will require someone who can serve as the closer. While Ty Buttrey was the closest player the team had to a closer last season, he also saw some work alongside Mike Mayers and Felix Pena. The Angels have a chance to build the bullpen this season, and bringing Raisel Iglesias to the team will be a positive to spot.

How the Rotation Looks

Bettors should also look at how the rotation will play out for this year’s Angels team. The team has some appealing starters in Dylan Bundy, Griffin Canning, and Andrew Heaney. Patrick Sandoval and Jaime Barria saw some growing pains in 2020, especially as they struggled in keeping players from hitting enough grounders.

One hope the Angels have in 2020 entails getting Shohei Ohtani back in the starting rotation. Ohtani wants to get back to being a two-way player like he had been after first coming to the team from Japan.

He has recovered from surgery and is ready to pitch, although he would require extra training during the offseason to be ready to handle both ends of the game.

The Los Angeles Angels have some quality players that should improve this season, plus they have a quality pitching staff that is expected to get better after a while.

The rotation also saw some improvement this season, so you can expect the Angels to be more interesting. Check out how well the Angels will compete this season if you’re looking for an exciting team you can trust.