MLB Betting: Are The Kansas City Royals Worth a Preseason Bet?

Do the Kansas City Royals have what it takes to be worthy of your preseason MLB bet? Read on below to find out! 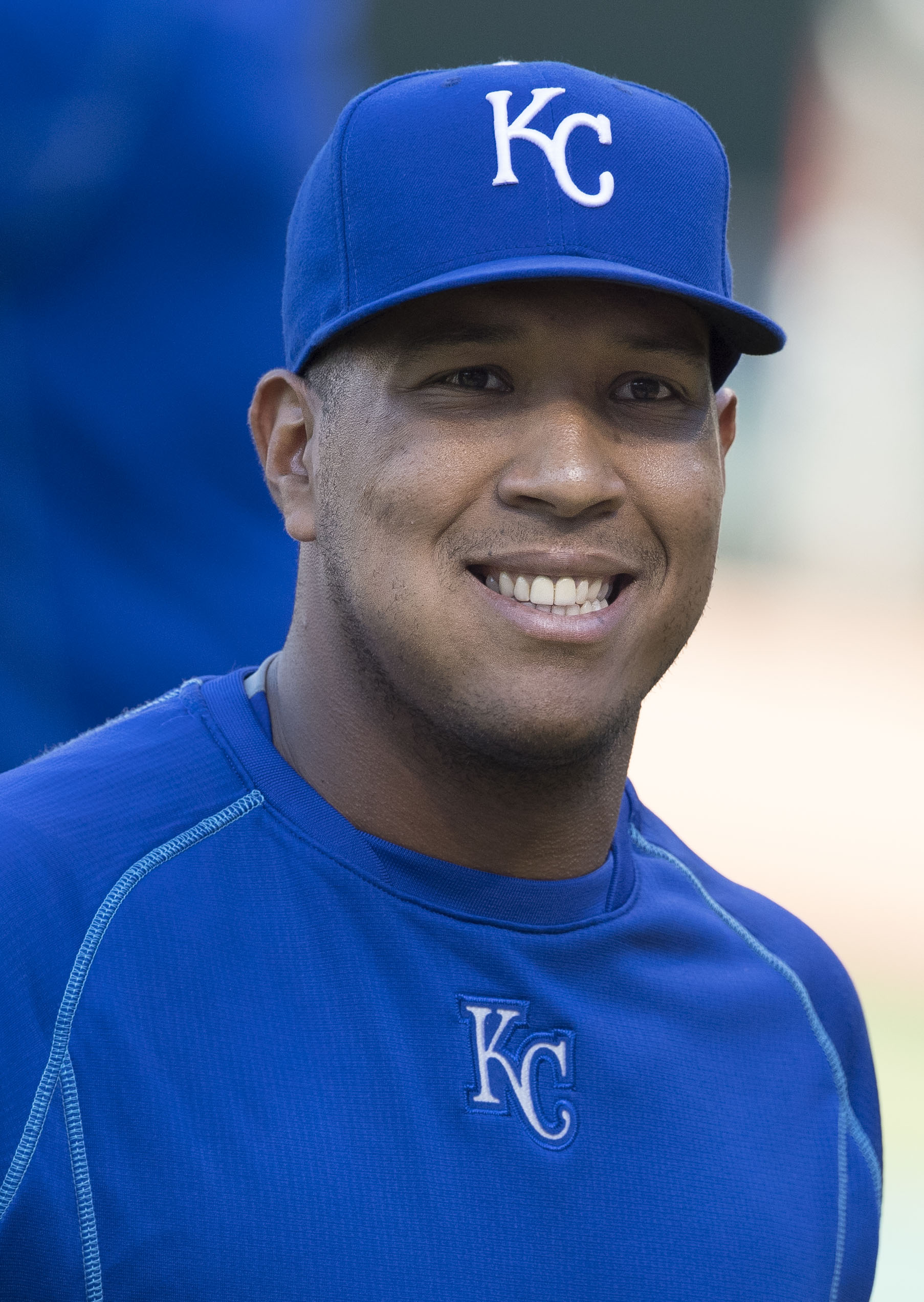 The Kansas City Royals aren’t the best team to consider for your MLB betting plans this season. The Royals have a +10000 line to win the World Series in 2021, one of the worst totals in the league.

But there are some positives about the Royals that show they’re working towards building a stronger team that can compete with the Minnesota Twins and Chicago White Sox in the future. These include a few talented acquisitions and one prospect that may make an impact later in the season.

General manager Dayton Moore wanted to improve the Royals this offseason and bring in a few quality players. He did just that this offseason, as he brought in Mike Minor and Carlos Santana on short deals. The hope is that the players will stick around after the next two seasons and become a critical part of the Royals’ future.

Mike Minor has been jumping around the league for a few years and even played for the Royals in 2017 while recovering from shoulder surgery. He hasn’t been the same as he was in the early 2010s in Atlanta before his surgery. Minor was a consistent bottom-of-rotation starter for the Atlanta Braves back then. The Royals’ hope that Minor can finally rebound this season.

Carlos Santana spent close to a decade with the Cleveland Indians. He is known for his patience at the plate, as he led the game in walks last season. Santana can play first base, but he could be a designated hitter or even a catcher if necessary.

The team also signed Michael A. Taylor from the Washington Nationals. The outfielder is a consistent utility player who hasn’t had much playing time in Washington due to the Nationals’ stocked outfield.

The Royals hope their new acquisitions can improve the team, although that might not be too hard to do here. The Royals struggled to compete offensively, as catcher Salvador Perez was the only player to hit .300 last season. Adalberto Mondesi and Hunter Dozier saw a bit of a slump last season, and Alex Gordon showed signs of ageing as he went .209.

The Royals had a bit of success on the starting pitching front, as Brad Keller and Kris Bubic showed promise on the mound. Bubic showed great control on the mound, and his 1-6 record from last year is more reflective of how the offense didn’t give him much help.

Trevor Rosenthal left for the San Diego Padres through a trade last season, and it is doubtful he will return to the Royals this season. The team will need to look for a new closer who can keep the Royals in their games this season.

Whether top-rated shortstop prospect Bobby Witt Jr. will arrive in Kansas City this season remains uncertain. Witt shows capability of hitting for average and also has strong baserunning skills, making him a player to watch as he comes up from the minors.

Should You Bet On the Royals?

The Kansas City Royals are not the best team to explore for your MLB betting plans for 2021. The Royals have a few talented additions this season, but it will be a while before the Royals can get back to the top of the AL Central and they become as strong as they once were.