MLB Betting: Are The Detroit Tigers Worth a Preseason Bet?

Do the Detroit Tigers have what it takes to be worthy of your preseason MLB bet? Read on below to find out! 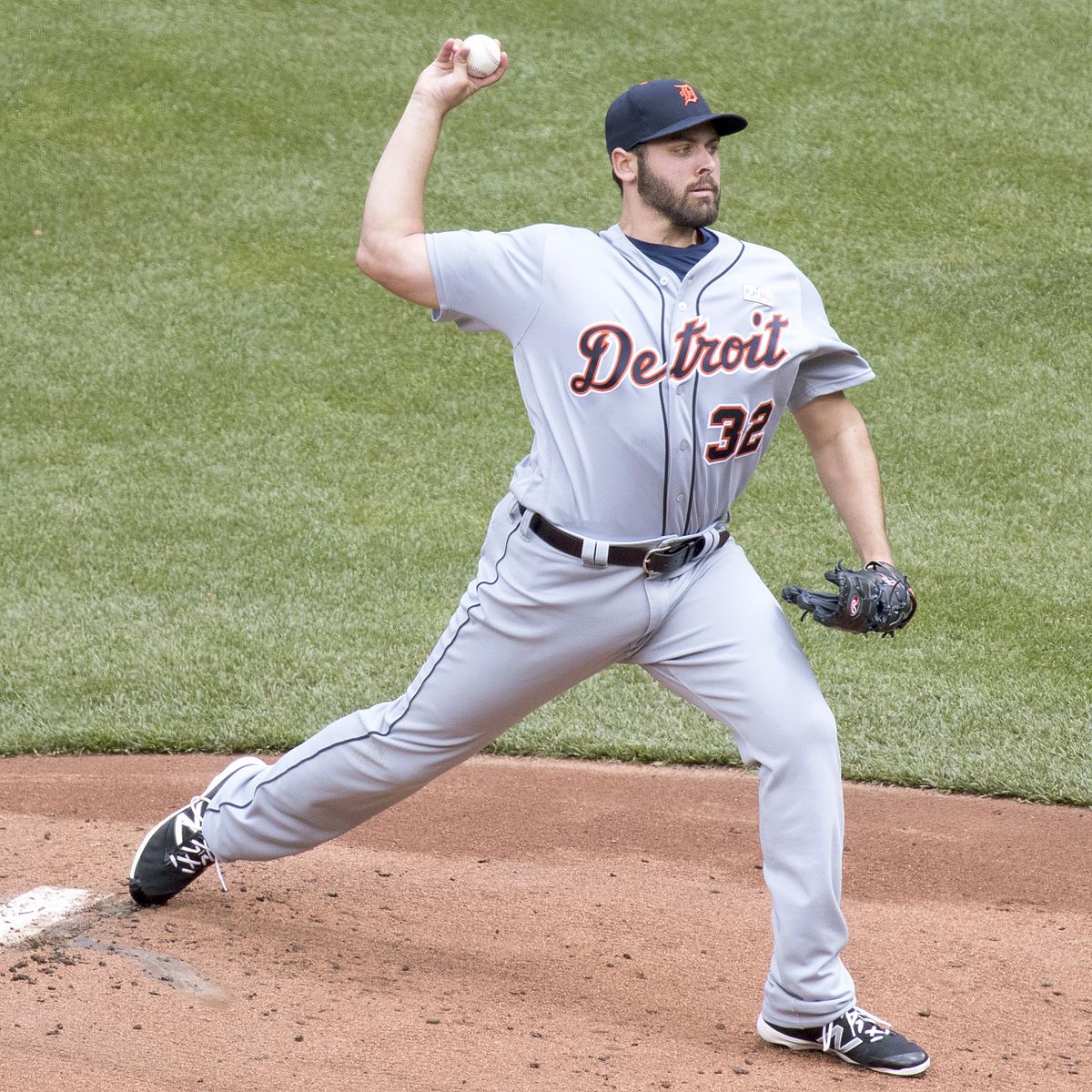 The Detroit Tigers have plenty of high-value prospects down the line, but there are worries about how well they might reach the big show in 2021. The lost minor league season from last year might put a damper on the Tigers’ development plans. These points have caused the Tigers to drop down to having a +10000 line to win the 2021 World Series.

The Detroit Tigers will not make for a viable choice for your MLB betting desires. But it is possible that the Tigers might see some of their top prospects make it to the bigs this season.

The Tigers have many quality prospects down the pipeline, but they are not without their faults. Starting pitcher Casey Mize saw a few starts last season and showed some flashes of excellent.

He has been heralded for his splitter and slider pitches, but he needs extra help in managing his control. There are also worries about his injury history and whether he may require Tommy John surgery at some point.

Tarik Skubal started a few games for the Tigers last season. He went 1-4 with a 5.63 ERA, but he is expected to be a prominent strikeout artist.

Tell us what you’re saying to the ball. pic.twitter.com/jiVRdA6mut

Matt Manning may also join the Tigers this season as a starting pitcher. He went 11-5 with a 2.56 ERA at the AA level in 2019. He shows great control on the mound, but losing a year of minor league play last season will hurt.

Some other high-value prospects may join the Tigers later this season, including outfielder Riley Greene and infielder Spencer Torkelson. Torkelson did amazingly well at Arizona State, and he may climb through the Tigers’ farm system relatively quickly.

Others On the Roster

The future looks bright for the Detroit Tigers, but the present suggests they aren’t the best team to explore for your MLB betting plans. The current roster features Michael Fulmer and Spencer Turnbull on the rotation.

But the overall team has not performed very well, as the Tigers had a 5.63 ERA last season. The team hopes that Mize, Skubal, and the rest of the young starters will improve in 2021.

The team also had a .245 average last year, with Jeimer Candelario and Jonathan Schoop leading the way. Tigers veteran Miguel Cabrera has also seen diminishing returns over the years, as he had a .250 average last year.

The Tigers did make one significant change, as they signed A.J. Hinch to be the team’s new manager. Hinch was the manager for the Houston Astros when they won the World Series a few years back, but he was the subject of a sign-stealing scandal.

Should You Bet on the Tigers?

You should avoid betting on the Detroit Tigers in 2021. The Tigers aren’t worthwhile for MLB betting purposes due to the team not performing as people have hoped. But the Tigers do have some appealing pieces for the future that could make a real difference down the road.