MLB Betting: Are The Colorado Rockies Worth a Preseason Bet?

Do the Colorado Rockies have what it takes to be worthy of your preseason MLB bet? Read on below to find out! 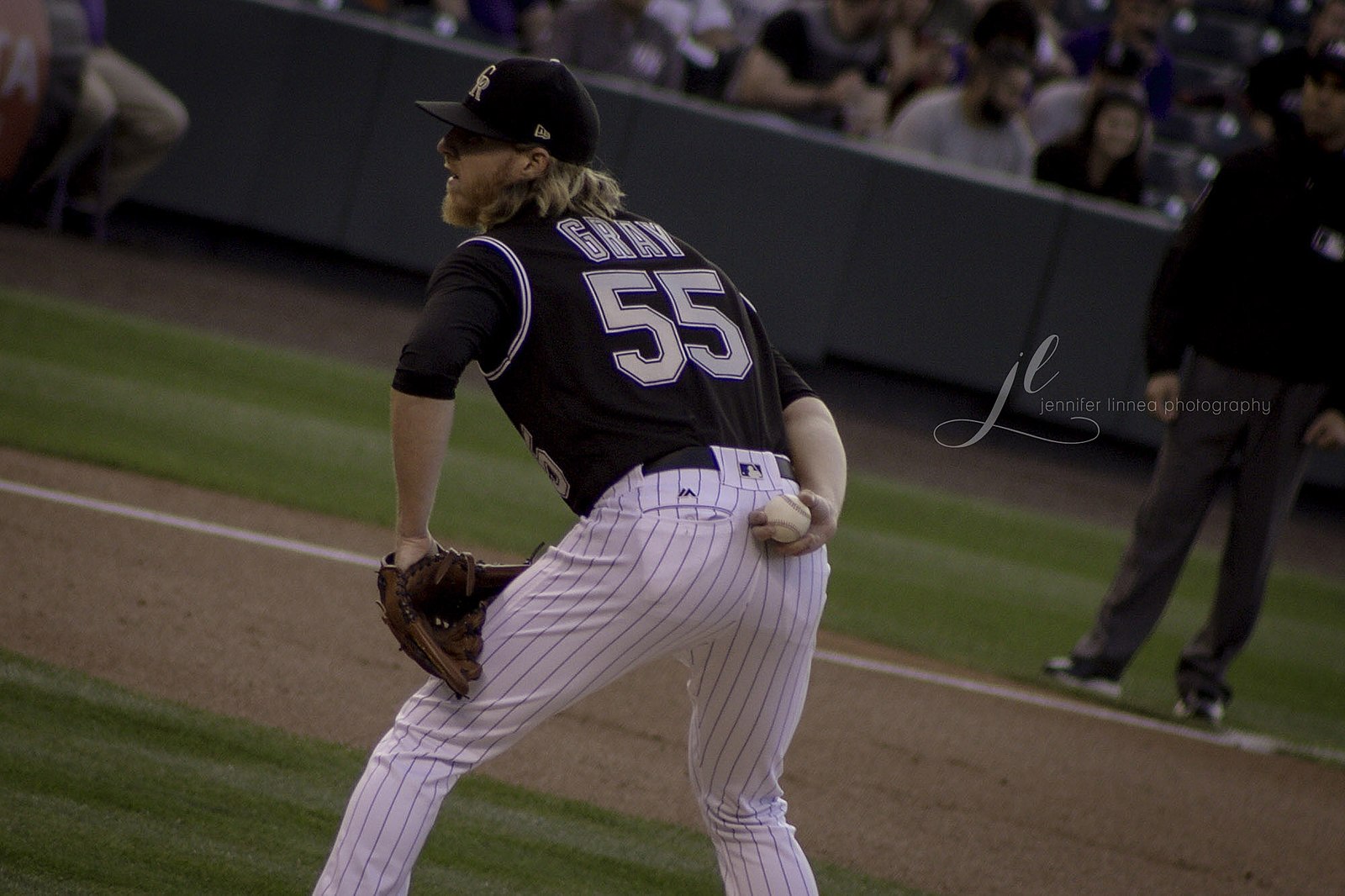 The Colorado Rockies have reached a crossroads over how the team handles its players. The Rockies have some talented players who may depart very soon, and there’s a chance the team will have to make some significant choices.

The team’s +8000 MLB betting line won’t help their chances either to win the World Series. Here’s a look at some of the problems surrounding the Rockies and why the team isn’t the best choice to find for wagering purposes.

There are three players on the Rockies who might be departing soon. Nolan Arenado could use the opt-out option on his contract, and Trevor Story is coming close to free agency. Jon Gray has been growing in popularity, but he is also in his contract year.

It is hard to see the Rockies managing to retain all three players after the coming season ends. The team will have to make some tough decisions, especially since the NL West is a very top-heavy division that is becoming increasingly tough to manage.

We could watch Nolan in slo-mo for evermore. pic.twitter.com/WdjXfFeAJz

The unique mile-high location of Coors Field in Denver makes it tough for Rockies pitchers to be competitive. Antonio Senzatela had a 3.44 ERA last year, which is the best ERA for any starting pitcher on the roster last year. But the team had a total ERA of over 5.50, which is a problem for any club.

The offense didn’t perform any better. While Charlie Blackmon had another outstanding season with a .303 average, he was also the only regular starter to go over the .300 mark. Players like Daniel Murphy, Nolan Arenado, and Tony Wolters struggled in the past season. The Rockies are counting on the team’s offense to improve, but the pitching situation is a significant concern to note.

Blackmon will also require help in the outfield. His current partners of Raimel Tapia and Kevin Pillar show some promise, but there are no guarantees they will be successful in the future. The team will need extra help in the outfield to be more competitive in one of the toughest divisions in the sport.

It will also be hard for the Rockies to try and improve the roster through free agency. The team does not have any real payroll flexibility, nor does the team have any substantial prospects on the farm system.

It would be hard for the Rockies to try and improve this season, and general manager Jeff Bridich will need to part with some of the team’s top players if the club is going to be competitive once again.

Should You Bet On the Rockies?

Betting on the Colorado Rockies is not the best idea for you to consider. The MLB betting odds are too high, and there’s a chance those odds will become worse. There will likely be some shifts in the roster and changes for the long term to make the Rockies more competitive. You can expect the Rockies to start a rebuilding pattern to try and become more successful later.