MLB Betting: Are The Cincinnati Reds Worth a Preseason Bet?

Do the Cincinnati Reds have what it takes to be worthy of your preseason MLB bet? Read on below to find out! 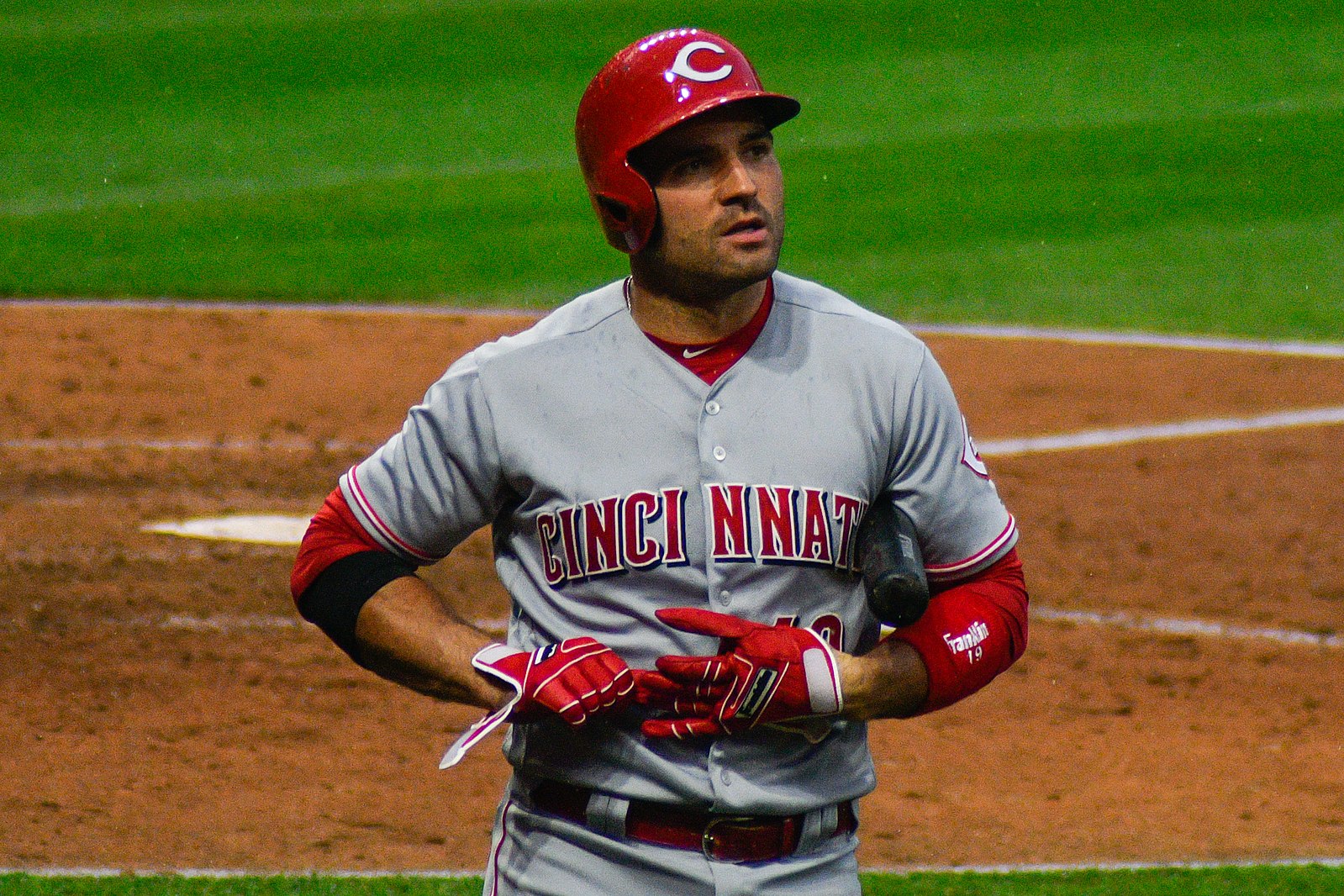 There’s a strong chance the Cincinnati Reds will lose their top starting pitcher Trevor Bauer in the free agent market this offseason. But that doesn’t mean the Reds are in trouble, as the Machine has plenty of stars that will shine on the Ohio River in 2021.

The Reds have an MLB betting line of +3000 for the 2021 World Series, which makes for an intriguing wager. Here are some points that show that the Reds will be a useful wager for the season even if Bauer doesn’t return.

How the Rotation Looks

The Cincinnati Reds’ starting rotation still features prominent arms from Luis Castillo, Sonny Gray, and Tyler Mahle. All three pitchers averaged at least eleven strikeouts per nine innings last season. Expect the three to do well if Bauer leaves, although general manager Nick Krall will need to find a talented veteran to fill in a spot.

The Reds traded Raisel Iglesias to the Los Angeles Angels, and they declined a tender on Archie Bradley. The moves allow the Reds to save about $14 million in salary for the season. The Reds have some extra money to spend on players, which they could use for finding a new starting pitcher.

Noe Ramirez comes to the Angels on that trade, and he should provide an immediate benefit to the bullpen. He tallied a 3.00 ERA in twenty-one innings last season. The team also has Nate Jones, Amir Garrett, and Lucas Sims in the bullpen.

December 11, 2014: The Reds acquire 23-year-old SS Eugenio Suárez from the Tigers in exchange for RHP Alfredo Simón. In six seasons with Cincinnati, Geno has slugged 158 homers and driven in 445 runs. In 2019, he set a record for homers by an NL 3B with 49. #RedsVault pic.twitter.com/ivmKFsDGXh

Improvement From the Offense

The Reds’ offense struggled to compete in 2020, forcing the team to rely heavily on its rotation to reach the playoffs. The good news is that the Reds have a nucleus in place with Eugenio Suarez, Nicholas Castellanos, and Mike Moustakas in charge. First baseman Joey Votto remains a secure captain for the team.

But the offense needs to improve if the Reds are to complete in a challenging division. Votto went .226 last season, a far cry from his MVP season from early in his career. Suarez might have hit fifteen home runs last year, but he also had a .202 average.

There have been many rumors of the Reds going after various free agents, including Francisco Lindor. Whether the Reds will find someone remains unclear, although they have the money to go after someone following the Iglesias trade.

Should You Bet on the Reds?

The Cincinnati Reds are on the rise, and there’s a strong chance they will improve in 2021. Check them out for your MLB betting desires, but watch first to see what they do in the offseason. Their odds could go up or down depending on whatever they do on the free agency market, especially as they try to replace Trevor Bauer.