MLB Betting: Are The Chicago White Sox Worth a Preseason Bet?

Do the Chicago White Sox have what it takes to be worthy of your preseason MLB bet? Read on below to find out! 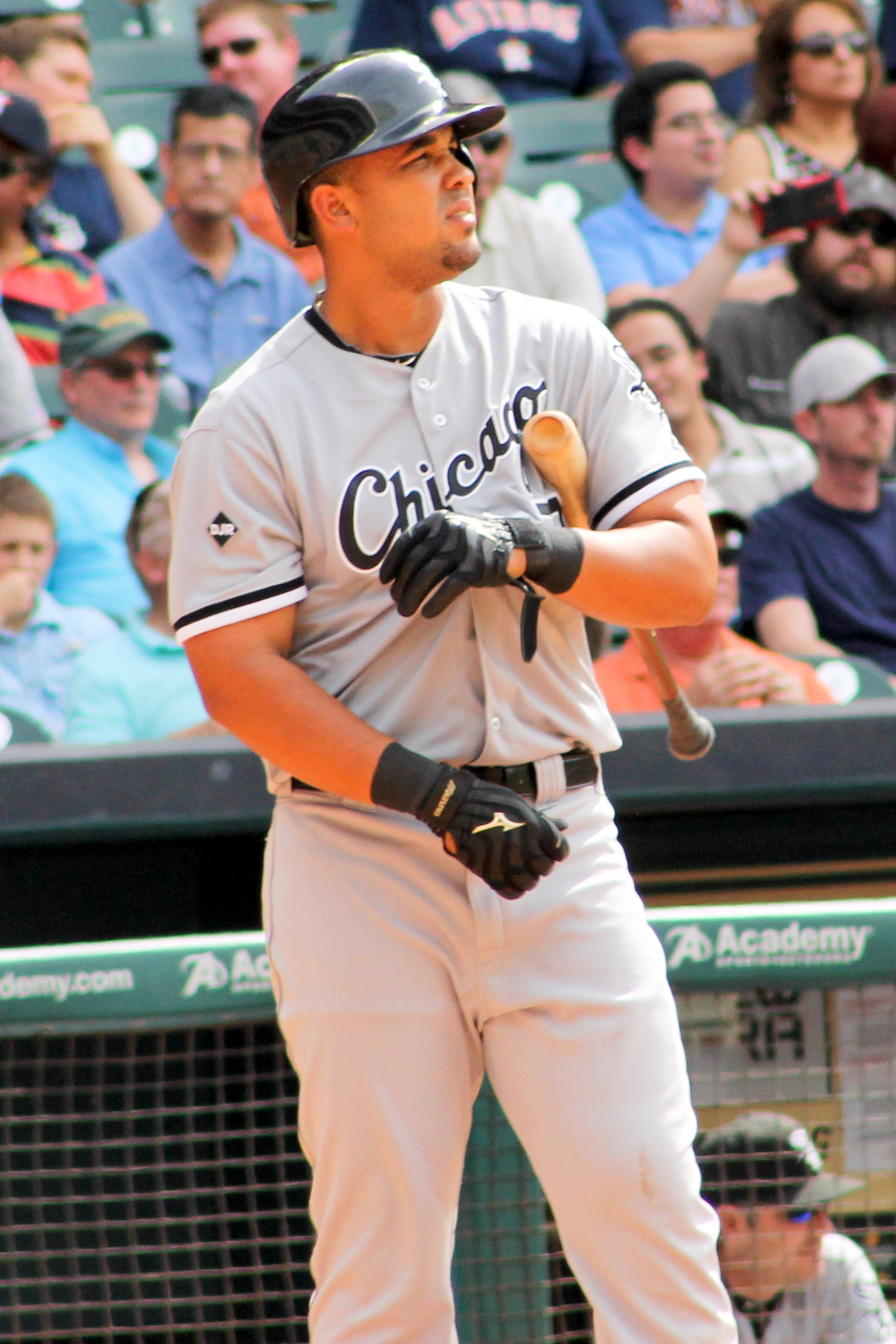 The Chicago White Sox made two major splashes this offseason. The team first signed Tony La Russa as their new manager. They also acquired Lance Lynn in a trade with the Texas Rangers, giving them one of the best starting pitchers on the trade market.

The White Sox have plenty of outstanding young stars to help them attain a +1000 MLB betting line. The team has a good chance of winning their first World Series since 2005. Here are some reasons why the White Sox are worthwhile for your MLB betting interests.

The White Sox might have one of the best rotations in the game. Dallas Keuchel proved to be a valuable acquisition for the White Sox last season, going 6-2 with a 1.99 ERA.

Lucas Giolito slipped up from his impressive 2019 performance, but his 3.48 ERA and his 3.46 strikeout-to-walk ratio ensure he’ll stay the top man on the rotation.

The acquisition of Lance Lynn will build upon a rotation that also features rising star Dylan Cease. Michael Kopech will also be back for the first time since 2018. He missed the 2019 season following Tommy John surgery, and he skipped the 2020 campaign altogether.

The team also has an outstanding bullpen with closer Alex Colome and setup men Jimmy Cordero and Evan Marshall on the bench. Garrett Crochet may also make an impact in the bullpen, although there are concerns about his arm control.

The team is secure on offense with Jose Abreu, Nick Madrigal, Tim Anderson, and Yoan Moncada rounding out the infield. But the most substantial question is how the team will bring in first baseman Andrew Vaughn, the team’s top prospect.

This is our jam. 🎵 pic.twitter.com/UJtNjOBdT0

Vaughn is expected to join the White Sox this season, although it is likely he will start at the AA level with the Birmingham Barons unless he performs well in spring training. Vaughn has been heralded for being a natural hitter.

Tony La Russa is an icon who won World Series titles with the St Louis Cardinals and the Oakland Athletics, but the decision from owner Jerry Reinsdorf and general manager Rick Hahn to let go of Rick Renteria for La Russa remains questionable. La Russa has not managed a team in nearly a decade, although he has had some front office positions elsewhere.

La Russa’s managerial style may also clash with the playing style and attitudes of the current White Sox rotation. The fact that La Russa was charged with a DUI a day before signing with the White Sox also makes this move somewhat suspect.

Should You Bet on the White Sox?

The Chicago White Sox are a great choice to explore for your MLB betting plans in 2021. The team has a secure pitching staff and some of the best young players in the game, plus one prospect who could make an immediate impact this year. But watch for how Tony La Russa performs as the team’s new manager, as there are concerns over whether he’s the right man for the team.