MLB Betting: Are The Chicago Cubs Worth a Preseason Bet?

Do the Chicago Cubs have what it takes to be worthy of your preseason MLB bet? Read on below to find out! 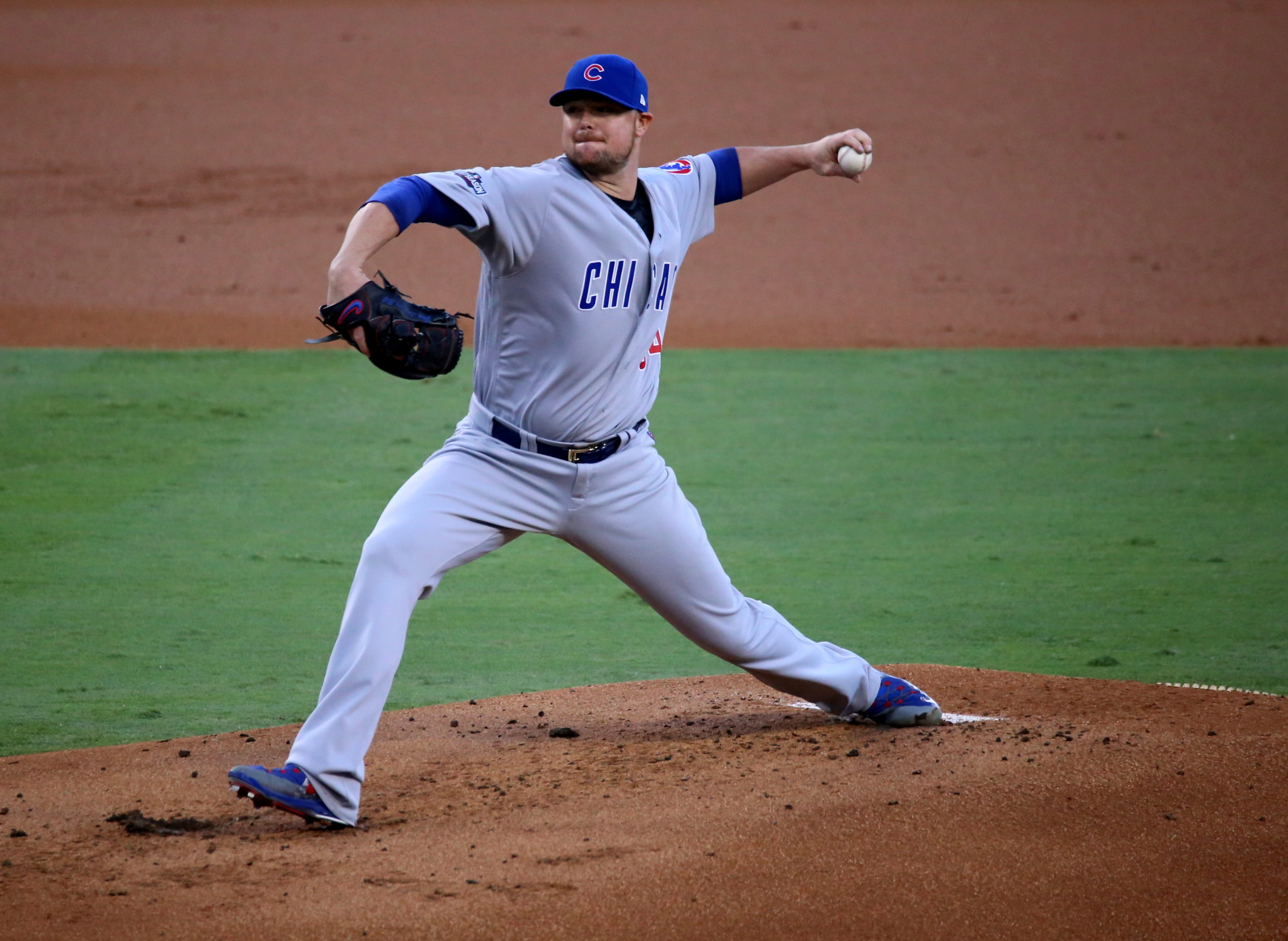 The Chicago Cubs made a significant move after the 2020 season by bringing in Jed Hoyer as the team’s new general manager. The former general manager of the San Diego Padres, Hoyer is hoping to support the team following the departure of Theo Epstein.

Epstein helped build the Chicago Cubs into a World Series contender in 2016, and Hoyer wants to do the same this decade. But there are worries that the Cubs are running out of time to win a World Series once again. The team’s MLB betting line of +3000 shows that the sportsbooks aren’t overly confident in the Cubs and how well they can compete in 2021.

Contract Years All Around

The Chicago Cubs have many players who are entering contract seasons in 2021. Javier Baez is hoping the .202 batting average he had last year is an outlier. Anthony Rizzo also struggled and went .220 last year, and he wants to do better so he can get the best possible contract in 2022.

Kris Bryant has been the subject of trade rumors, as he has expressed dissatisfaction with the team. Bryant also had a rough season last year with a .206 average.

Yu Darvish was the runner-up for the National League Cy Young Award last season with an 8-3 record with a 2.01 ERA. He also had a rate of eleven strikeouts every nine innings. He might overtake the top starter position from Kyle Hendricks this offseason.

Jon Lester is also in a contract year, and his over-five ERA from last year is a problem. Lester will be 37 years of age this coming year, and the Cubs might not be willing to bring him back in the mix for 2022. The Cubs’ hope is that a younger starter like Adbert Alzolay or a top prospect Brailyn Marquez will step up and take charge.

What Are Hoyer’s Plans?

Jed Hoyer could trade one of the top offensive players on the Cubs roster this season. He could make a move to keep costs down. The team needs money to remain stable, and the team’s relatively new Marquee Sports Network isn’t going to pay the bills.

There’s also a chance some of the players on the team might not return in 2022. Hoyer’s moves could keep the Cubs from competing for a World Series in 2021. But there’s always a chance that Hoyer will keep the nucleus of the team together in the hopes they can win again and possibly want to stick around once more.

Should You Pick the Cubs?

While a +3000 line for the Chicago Cubs looks interesting, there are worries about whether the Cubs roster will stay intact. It is hard to recommend the Cubs for MLB betting purposes, as the roster remains flexible.

The Cubs’ top players could make a comeback and bring October baseball back to Wrigley Field. But there’s just as much a chance this could be the final farewell for some of the best players in the team’s history.