MLB Betting: Are The Boston Red Sox Worth a Preseason Bet?

Do the Boston Red Sox have what it takes to be worthy of your preseason MLB bet? Read on below to find out! 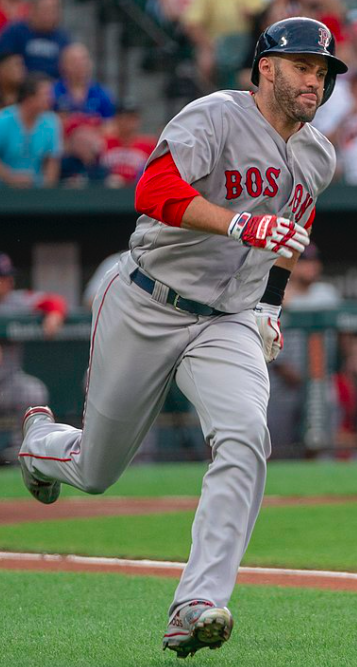 Alex Cora will be back in Boston as the manager of the Red Sox in 2021. The team’s hope is to get over the ugly 24-36 season they had last year. It will be tough enough for the team to contend this season, as their +4500 MLB betting line for winning the World Series shows.

But there are many positives about the Boston Red Sox for fans to watch. The Red Sox have a chance to be more competitive in 2021. The team has some talented young stars to spot, but the pitching situation at Fenway Park will be a concern for the team.

The first thing the Boston Red Sox will be hoping for in 2021 is for some of the team’s veterans to rebound. J.D. Martinez had a .213 average last season, while Jackie Bradley Jr. went .283. Andrew Benintendi also missed a substantial portion of the season with an injury.

Chris Sale and Eduardo Rodriguez are both expected to return at some point in the season. Sale’s return from Tommy John surgery will especially be welcome, as the team needed extra help with a short rotation. The team had four pitchers who competed on the starting rotation throughout much of the year.

The team has a good young core of players hoping to make up the next line of Red Sox stars. Xander Bogaerts, Rafael Devers, and Bobby Dalbec are all ready to make an impact. Dalbec will compete for the first baseman position, while Bogaerts has solidified his space at shortstop. Devers showed he can be proficient at third base, but he also has a problem with constantly striking out at the plate.

The #RedSox today signed outfielder Hunter Renfroe to a one-year contract for the 2021 season. pic.twitter.com/9eRDQduQHY

Chris Sale’s return will benefit a Red Sox rotation that failed to do much in 2020. Nathan Evoldi had a 3.72 ERA last year, and that was the best total for the side. Ryan Weber also tried his hand at starting some games, but he didn’t last as long in those starts as he wished he could have.

Working With What They Have

The Red Sox will likely work with either what they have or with any free agents they can find that are willing to join the team. The Red Sox have one of the weakest minor league systems in the sport, and there aren’t many players in the minors who could make much of an impact right now. Shortstop Jeter Downs has the best chance of being called up, but he is still at the AA level with the Portland Sea Dogs.

Should You Stick With the Red Sox For a Wager?

The Boston Red Sox are too hard of a team to recommend for MLB betting purposes, but they have a few positives to note. The team is aiming to rebound this season and to have some of its returning players make more of an impact. It would be challenging for them to be competitive, but there’s always the chance that the team might perform better than expected in 2021.