MLB Betting: Are The Baltimore Orioles Worth a Preseason Bet?

Do the Baltimore Orioles have what it takes to be worthy of your preseason MLB bet? Read on below to find out! 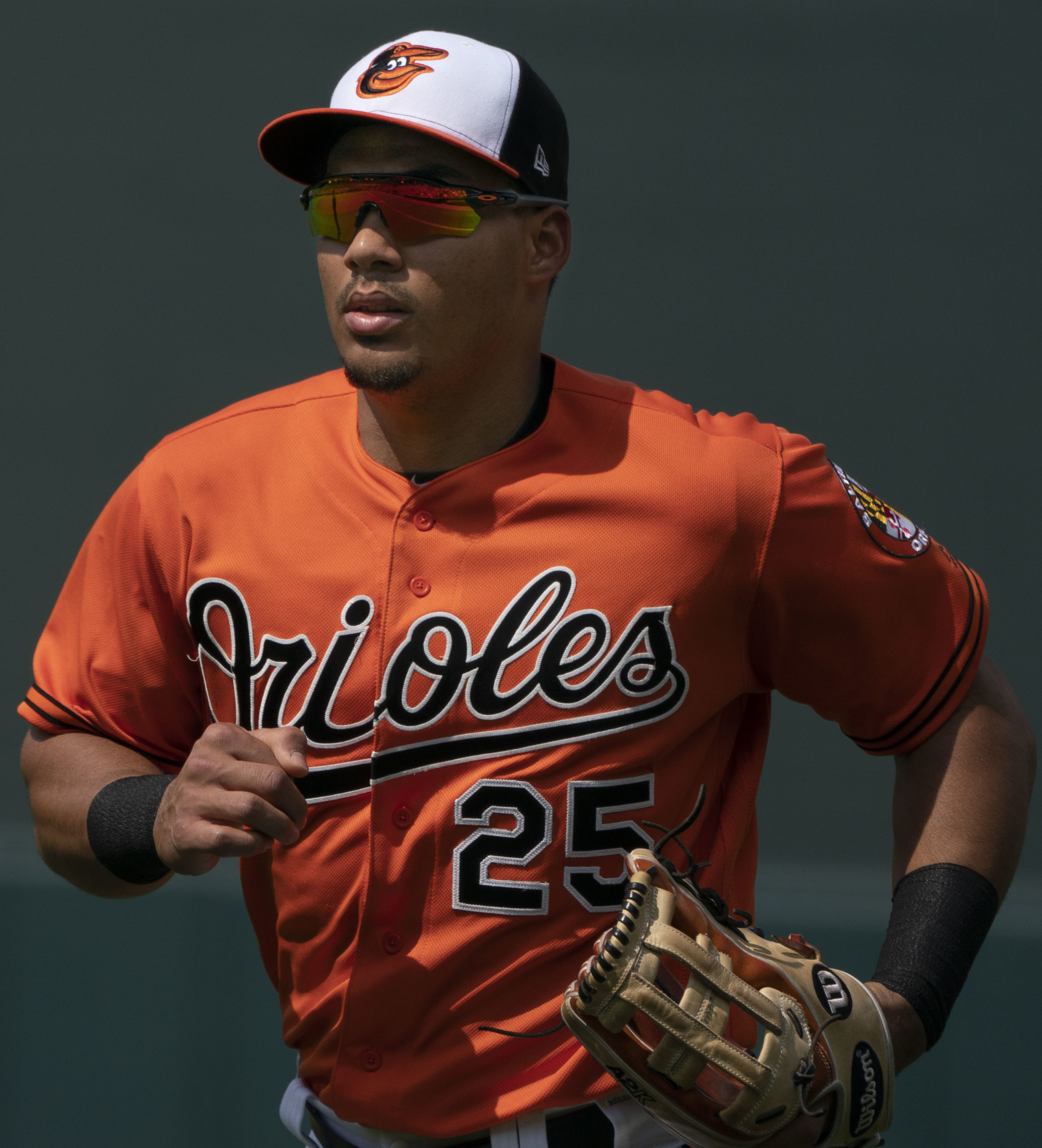 The Baltimore Orioles are in the middle of a rough rebuilding period, and their +8000 line to win the 2021 World Series shows how tough things will get. But while the Orioles are not the best team to find for your MLB betting plans, the side shows some promise.

The team went 25-35 last year, which was substantially better than most people expected. But the side is still trying to figure out what they want to do for the future, especially with there being too many holes on the roster for them to compete in the busy AL East.

The Orioles have a few quality young players to spot this season, including outfielder Anthony Santander. He had a .261 batting average with eleven home runs last year, and he is hoping to make the most out of a full season.

A few of the team’s young prospects have already made the leap to the big show, including outfielder Ryan Mountcastle, who had a .333 average in 35 games last season. Fellow outfielder Austin Hays also saw some action for much of the season.

But the best stars have yet to come for the Orioles. Catching prospect Adley Rutschman could be called up to Baltimore at some point in 2021. Rutschman is a switch-hitting catcher who has been rated as the best catching prospect since Joe Mauer came up from the minors nearly twenty years ago.

Pitcher D.L. Hall could also be called up to the major leagues sometime this year. Hall has the potential to become a mid-level rotation starter, as he has multiple pitches that can reach in the nineties. He had a 3.46 ERA and more than a hundred strikeouts for the Frederick Keys in 2019.

Added to the 40-Man today 👀📈 pic.twitter.com/ORKaj3eRdi

How Will the Pitching Compete?

The pitching rotation for the Orioles remains suspect, as the team has too many uncertainties at this position. Alex Cobb had a 4.30 ERA, and that was the best total of all the starters last year. He could also be on the trade market if the Orioles don’t compete very well.

The team will also need help with the closer position, as Cole Susler went 1-5 with a 5.56 ERA last season. He had a few struggles this past year and only had five saves to show for his work. The team may be competing with a bullpen by committee this coming year.

Are the Orioles Worthy of a Wager?

The Baltimore Orioles are not a worthwhile team to consider for your wagering needs in 2021. The Orioles are trying to rebuild and get back on top, but they do have some figures that could make a difference after a while.

One point for certain is that the Orioles are doing what they can to grow. The team completed a few substantial trade deadline deals to build their farm system, including trading Mychal Givens to the Colorado Rockies. The team also recently traded Jose Iglesias to the Los Angeles Angels for two minor league pitchers, suggesting that work remains.