Free Golf Picks For The 2021 Masters

Less than six months after crowning the 2020 Masters Champion, the best golfers in the world are off to Augusta for the 2021 Masters Tournament! 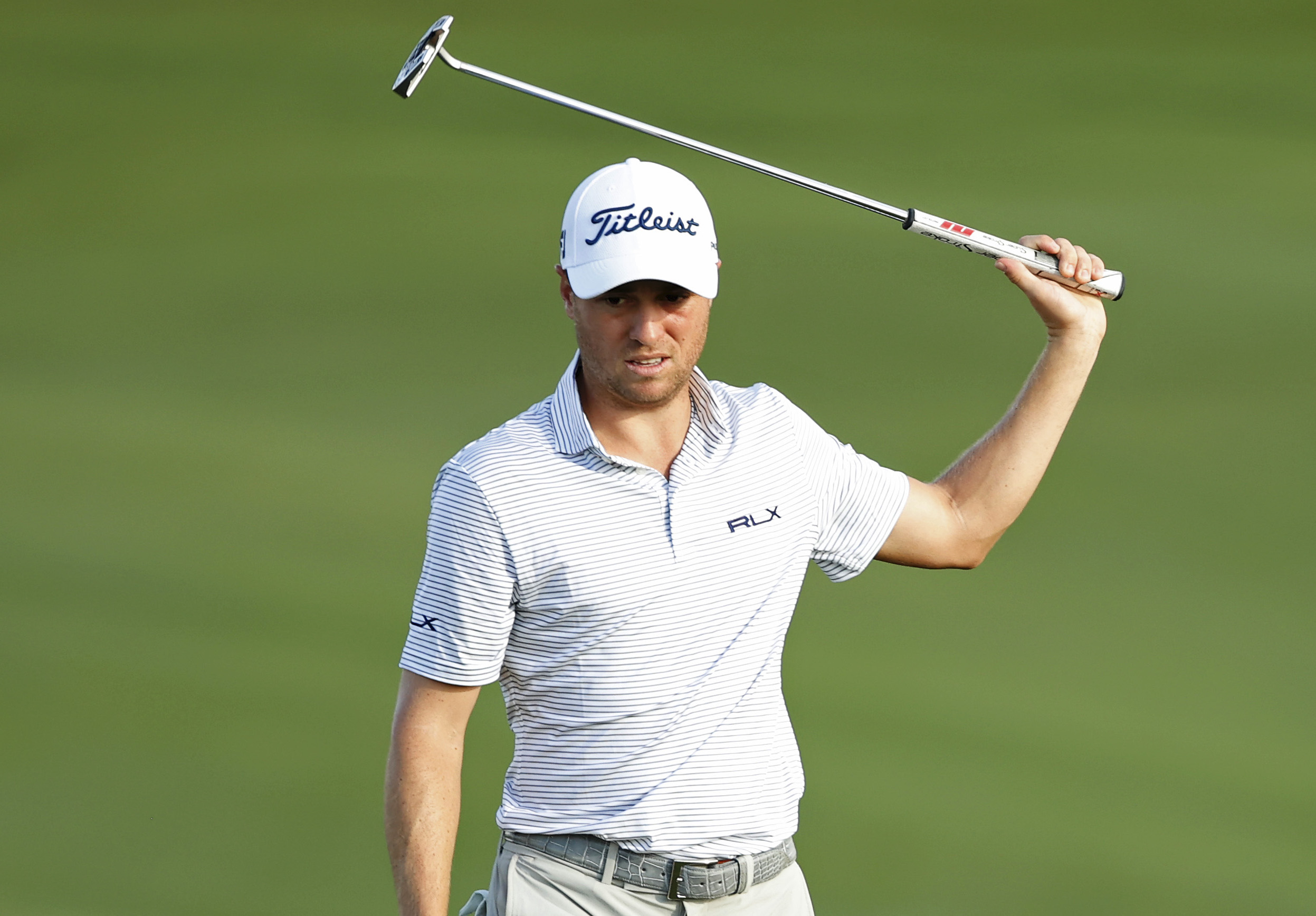 With less than 24 hours until the commencement of the 85th edition of the Masters Tournament at the Augusta National Golf Club, there is no better time than now to look at who we like to win the fabled green jacket and be named champion at Augusta in 2021.

Take a look at our Best Bets and Best Longshots for the The 2021 Masters Tournament below:

Having improved his finish at the Masters every year in which he’s participated in the tournament, we like Justin Thomas to continue his progression at Augusta and win it all at the Masters in 2021.

Entering his sixth Masters tournament, Thomas has improved from T39 in his first appearance to T22 to T17 to T12 and most recently finishing 4th at last year’s event behind Dustin Johnson, Cam Smith and Sungjae Im.

Since debuting at Augusta in 2016, Thomas ranked 11th in greens hit, progressing to sixth in 2017, second and third across his next three appearances, and sixth again in 2020. “I’ve had a hard time at this event every year because I love this golf course so much and I feel like it fits my game so well,” Thomas stated following his T12 performance at the 2019 Masters.

Playing a course he loves, Justin Thomas has improved his finishing position each year at #themasters. pic.twitter.com/tlN6rzqPdE

As much as he has been a constant improver and consistent performer at Augusta, Thomas is also entering the 2021 Masters in undeniably solid form. Since his 12-under par finish at the 2020 Master, Thomas has participated in seven PGA tour events. In his first six, Thomas failed to make the cut twice and finished in the top 20 on four occasions, before most recently winning at The Players Championship earlier this month, where he shot four under par in the final round to secure the victory.

Thomas has long looked like a Masters champion in waiting, and given the form he is in, the improvements that he has made to his game and his consistency at this tournament, 2021 may be Thomas’ best chance ever to win the fabled green jacket at Augusta and claim his second Major championship.

Best Longshot To Win The The 2021 Masters

Still on his nine year quest for a second Major championship, Webb Simpson is our Longshot Best Bet to win the 2021 Masters.

Given that Augusta is traditionally a true second-shot course, Simpson’s elite iron play makes him impossible to rule out at any Masters event. The 35 year old has one of the best iron games on the tour and to be successful at Augusta you have to be accurate when setting yourself up on the greens.

Heading into the tournament, Simpson has seven professional wins since turning pro in 2008, including victories at the 2012 U.S Open, the 2018 Players Championship, and most recently the 2020 Waste Management Phoenix Open and 2020 RBC Heritage Classic.

Simpson seems to be getting better at Augusta each year, and having already shown that he is capable of winning a Major championship, perhaps 2021 will be the year he collects a green jacket, validating his consistency and longevity as a professional golfer on the tour.

Are you interested in finding out more on the latest golf news? Then make sure you visit our golf hub page, we’ve got all the details you need!

*Odds correct at time of publication, courtesy of FanDuel.