The CS:GO - Flashpoint Season 2 group finals are here, who has the best chance of making it out of their group? 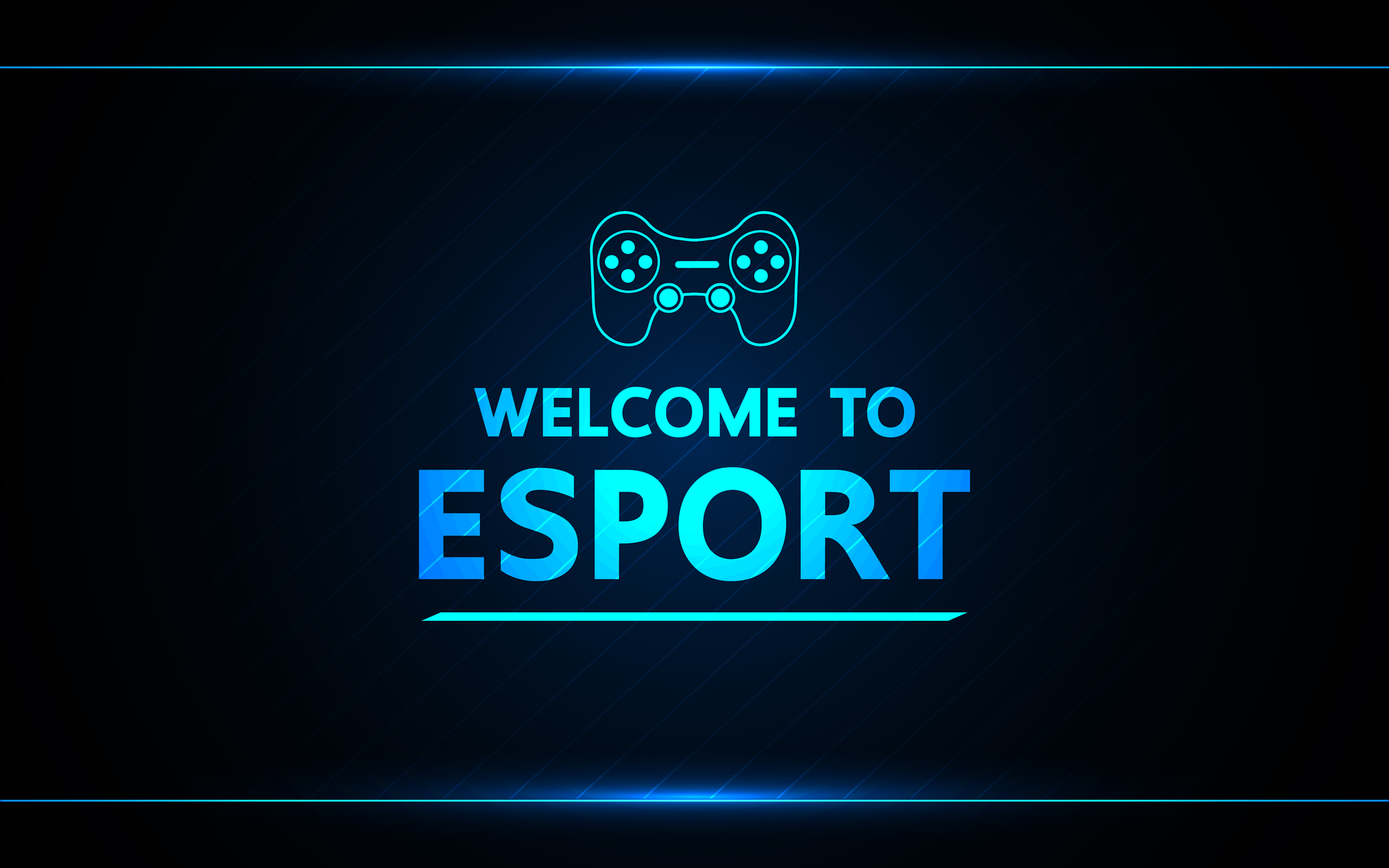 Flashpoint Season 2 features 12 of the best CS:GO teams in the world as they compete for a massive $1 million dollar prize pool.

With the group stage of the CS:GO – Flashpoint Season 2 drawing to a close, take a look at our esports picks and predictions for the upcoming matches:

OG and Gen.G will face off tomorrow to determine who will face Virtus.pro in the Group C grand final. After entering the tournament as the +300 second favourite to win Flashpoint Season 2, OG were stunned in their first matchup against Gen G losing 2:0 in the best of three. Gen G then suffered a 2:1 loss to Virtus.pro in their second game, which left the door open for OG to make the Group C final after they defeated Cloud9 2:0. OG should register a resounding victory in tomorrow’s match, justifying their pre tournament odds and advancing to a Group C final against Virtus.pro.

We’ll be facing @GenG for a spot in @Flashpoint Season 2’s playoffs.

We got upset once.

After defeating Dignitas 2:0 in their match today, Fnatic have advanced to tomorrow’s Group A grand final, where they will match up against MAD Lions . When the two teams met earlier in the tournament MAD Lions secured the 2:1 victory, with each map being decided by less than five rounds. Ahead of their matchup in tomorrow’s Group A final, we like Fnatic to once again steal at least one map off MAD Lions, in a final that will likely go down to the wire.

The @FNATIC gambit in action ♟️

MIBR swept forZe in their matchup today, advancing to the Group B grand final where they will face off against pre-tournament favourites, BIG. BIG won the first matchup between the two team’s 2:1 with MIBR stealing the second map 16-13. After entering the tournament as the +200 favourites, BIG are currently -420 to win their Group B final against MIBR. And, we like them to win it in a sweep.

Still looking for more eSports info? Don’t worry, we’ve got you covered! Just visit our eSports hub page  for all the information you need.