Want to know some of the best college football bowl predictions? Then you have certainly come to the right place, have a read on below! 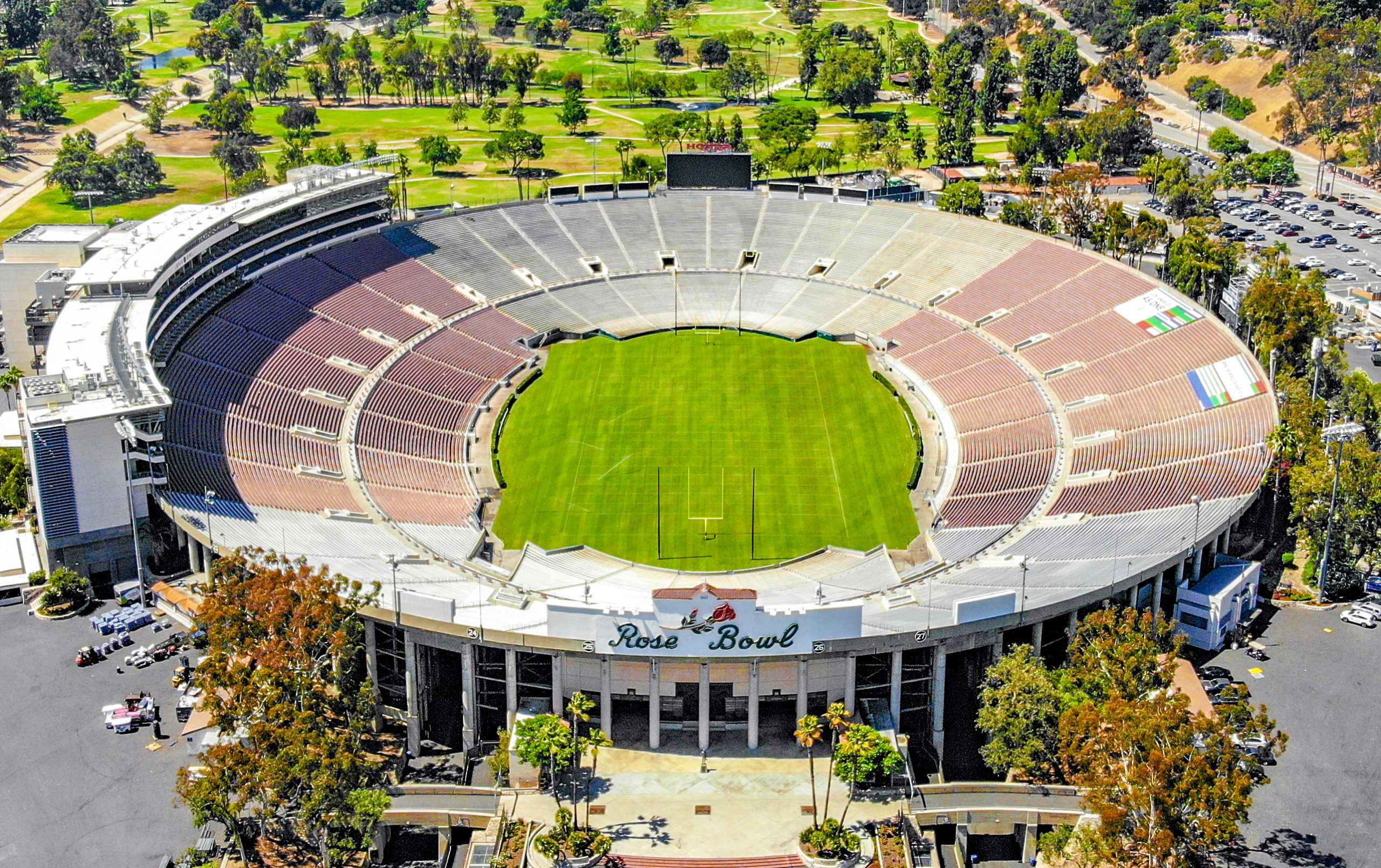 The 2020 NCAA college football bowl season will be significantly different from the norm. Most bowl eligibility requirements were eliminated for the season. Multiple bowl games have also been canceled, including the Bahamas, Hawaii, Quick Lane, and Holiday Bowls.

Alabama is the best team in the game and should easily make it to one of the two playoff games. Clemson should get in right after that, although this is due to the playoff committee not wanting two teams in the same conference to play unless it’s in the championship game.

The other playoff game will feature the Fighting Irish, as the team has done amazingly well against ACC opponents this year. As for their opponent, we question whether the playoff selection committee will take Ohio State seriously after the Buckeyes had to cancel two of their games.

We find Northwestern to have the best shot at the fourth-place spot. The Wildcats have strong wins over Wisconsin, Iowa, and Maryland, plus there’s more certainty about the Wildcats’ ability to play in the Big Ten title game.

Ohio State will still be good enough to make it to a prominent bowl game. Texas A&M has been contending well throughout the year and should reach the Cotton Bowl Classic.

Although the Cincinnati Bearcats have outstanding victories over Central Florida, SMU, Memphis, and many others in the American Conference, their status outside the Power Five will hurt their playoff chances. The Bearcats will be heavily motivated to defeat a Georgia team that will miss out on the playoffs.

The #Bearcats hold their spot at #7 in this week’s @CFBPlayoff ranking❗️ pic.twitter.com/MxiUIuDXMV

BYU isn’t getting much love from the playoff committee. The Cougars have quality wins over Boise State and Houston, but they’ve also played weak clubs like Troy, Northern Arkansas, and UTSA. The Cougars will aim to knock off the Pac-12-leading Oregon Ducks in the Fiesta Bowl.

The Miami Hurricanes will play a glorified home game at Hard Rock Stadium when they play against Wisconsin in the Orange Bowl. Excluding a blowout loss to Clemson, the Hurricanes have brought their trademark swagger to wins over Louisville, Virginia Tech, and North Carolina State.

If the Indiana Hoosiers can’t make it to the Big Ten title game, they can still reach the Outback Bowl. A narrow one-point victory to a heavily underperforming Penn State team will hurt the Hoosiers’ chances to play a better bowl game.

Kansas State’s four-game losing streak will keep the Wildcats from reaching a high-value bowl game. USC’s narrow wins over Arizona and Arizona State and the fact that they’re only playing five games this year will also hurt the Trojans and keep them out of something more valuable.