With only a couple of weeks left in college football, winning games has never been more important1 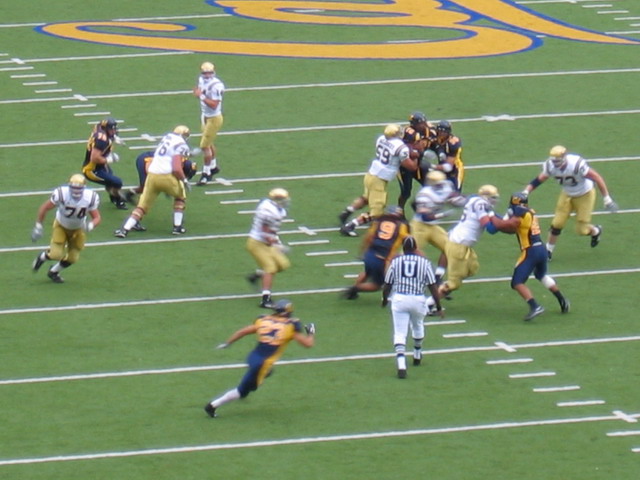 We at SportsTips have a few interesting choices to watch when seeing who’s playing in Week 14 of the college football season. Our college football expert picks include some of the most enticing matches for the coming season.

Notre Dame has a strong chance of beating the -33.5 spread against Syracuse. The Orange are allowing 450 yards per game, which also happens to be the offensive yards per game for the Irish this season.

The Indiana Hoosiers are a +14 underdog against Wisconsin. The Hoosiers lost to Ohio State by one touchdown, plus they had a two-touchdown win over Michigan. Expect the Hoosiers to be strong performers in this game.

The Georgia Bulldogs will take on a winless Vanderbilt team that recently fired its coach. Although sports fans are hoping that the Commodores’ Sarah Fuller will get a shot at kicking a field goal or extra point, the team isn’t looking all that great at this point. Expect the Bulldogs to manage the game well and go past the -33.5 line.

Kansas State started the season 4-1, but they have lost four straight games. But those games included a two-point loss to Oklahoma State and one-point loss to Baylor. Texas is also giving up more than 400 yards a game on offense, so betting on the Wildcats to cover the spread would be an appealing choice.

Last one in The Bill

The LSU Tigers are struggling to become bowl eligible, and competing against a top-ranked Alabama team won’t help. But the Tigers have a chance to cover the +28.5 spread. Max Johnson showed himself to be a more proficient replacement to the injured Myles Brennan at quarterback last week. You can expect him to make the Tigers more competitive.

Appalachian State and Louisiana both have similar statistics, as both teams are getting about 450 yards of offense per game and more than thirty points each game. But Appalachian State has a better rush defense, giving up about forty fewer yards per game than Louisiana. The Mountaineers and running back Camerun Peoples will have a better shot to win this game.

Coastal Carolina is aiming to go 10-0 as the Chanticleers host Liberty. The Flames may be 9-1, but the team also has one of the weakest schedules in the FBS with victories over Massachusetts, Western Carolina, and Southern Mississippi, among other poor-performing teams. The Chanticleers have strong wins over Appalachian State and Louisiana and should easily beat the spread.

While betting on North Carolina to beat Western Carolina by fifty or more points sounds appealing, we wouldn’t recommend it among our college football expert picks. There are too many variables that will enter the game, including how long it would take for Tar Heels quarterback Sam Howell to go on the bench or if there will be some sort of mercy rule in the second half. The Catamounts also lost their two games this year by fewer than forty points each.

*Spreads correct at the time of writing.