The Second Round of the Midwest Bracket gets underway on Sunday 21st of March and these are our betting picks and predictions. 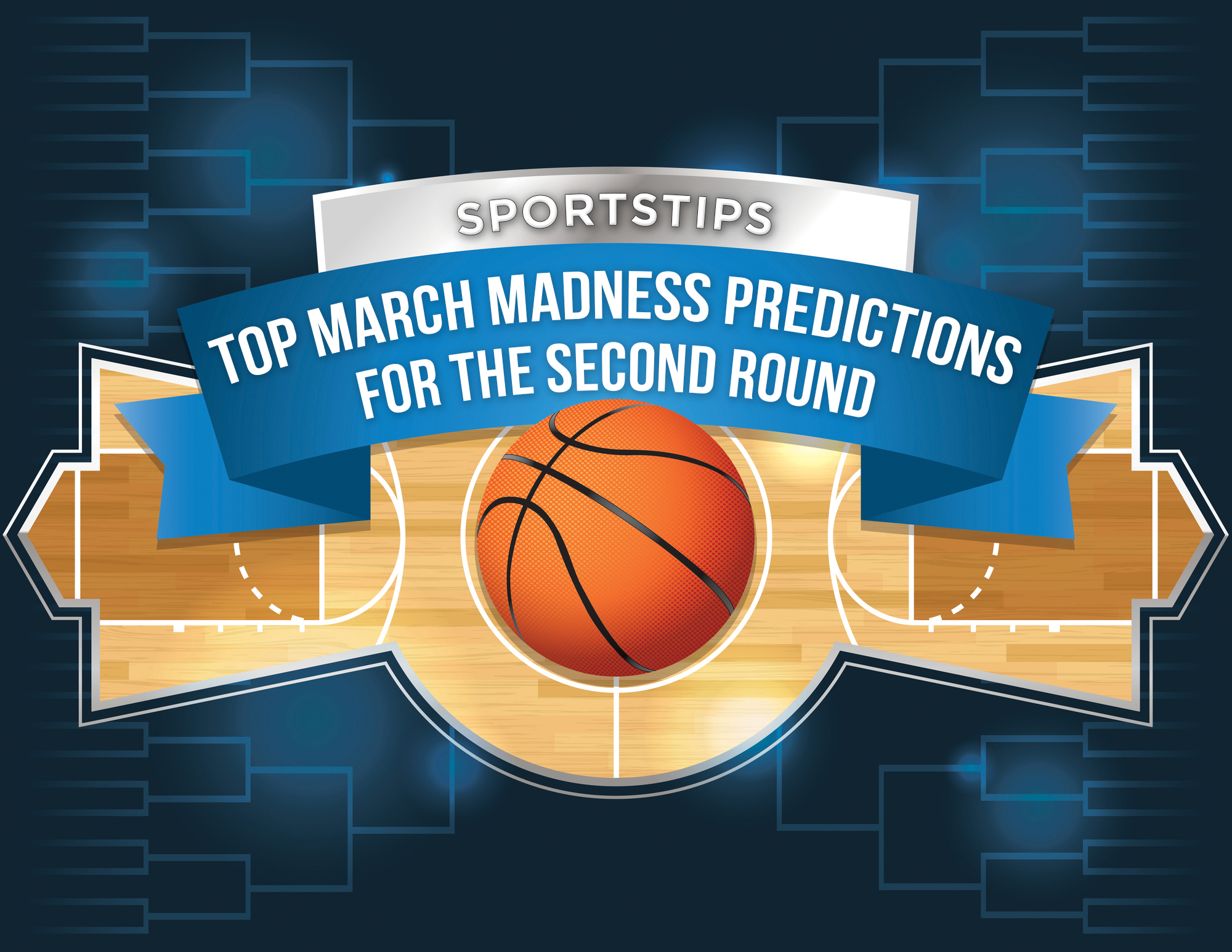 Illinois (24-6) opened the tournament with a decisive 78-49 victory over Drexel. Four players scored in double digits for the Fighting Illini, led by Kofi Cockburn with 18. He was eight of 11 from the field and added five rebounds. Ayo Dosunumu scored 17 points and added 11 rebounds to record the double-double. Dosunmu was eight of 14 from the field. He added six assists and three steals as well.

Illinois is averaging 80.7 ppg, 18th in the nation, while allowing 68.5 points per contest. The Illini are shooting 50.0% from the field, eight overall and 38.2% from three-point range, 20th in the country. They have not been a very good free-throw shooting team, however, averaging 60.6%. Illinois has been great on the glass, averaging 37.5 rebounds per game, ninth overall.

The team is led in scoring by Dosunmu at 20.9 ppg. He is averaging 6.2 rebounds per contest. Cockburn is second in points (17.3) and first in rebounds (9.6). Cockburn has been an outstanding shooter, hitting 66.0% of its field-goal attempts, but has struggled from the line, hitting 54.9%.

Battle of Illinois 🍿 — who you got? pic.twitter.com/f9jwQvaycs

Loyola-Chicago (25-4) defeated Georgia Tech in their first-round match up, 71-60. Lucas Williamson recorded 21 points and added six rebounds and four assists. He was eight of 13 shooting. Braden Norris recorded 16 points and eight assists. Two other players scored in double digits as the team shot 47.2% from the field.

The Ramblers are averaging 71.6 ppg, while allowing 55.7 points per game, ninth overall. They are shooting 50.4% from the field, fifth overall, and 35.4% from three-point range. Illinois-Chicago is not a very good rebounding team at 30.0 rebounds per contest. Cameron Krutwig is leading this team, averaging 15.0 points and 6.5 rebounds per game. He is shooting 58.6% from the field, but only 64.2% from the free-throw line. He is the only player averaging in double digits.

West Virginia (19-9) opened the tournament with an 84-67 victory over Morehead State. The Mountaineers got 30 points out of Miles McBride, who hit 11 of 17 shots, including three of four from three-point range. McBride finished with six rebounds, six assists, and three steals. Derek Culver added 12 points and seven rebounds.

Syracuse (17-9) opened with a 78-62 upset victory over San Diego State. The Orange got 30 points from Buddy Boeheim, who hit 11 of 15 shots, including seven of 10 from three-point range. Joseph Girard added 12 points, six rebounds, and seven assists. The team shot 55.3% from the field, including 55.6% of three-point attempts.

Syracuse is averaging 75.6 ppg, 72nd in the country, while allowing 70.8 points per contest. They are shooting 43.6% from the field and 33.0% from three-point range, however, they have been a great free-throw shooting team at 78.5%, 13th overall. The Orange are led in scoring by Boeheim at 16.0 points per game. Quincy Guerrier is averaging 14.5 points and 9.0 rebounds per game.

Houston (25-3) opened the tournament with a decisive 87-56 victory over Cleveland State. Five different players scored in double digits for the Cougars, including Quentin Grimes who scored 18. Tramon Mark came off the bench to score 15, hitting five of 10 shots. Houston earned the victory despite shooting just 28.0% from three-point range, however, they hit 47.5% of their field-goal attempts.

Houston is averaging 77.2 ppg, 53rd in the nation while allowing 57.6 points per game, 10th overall. The Cougars are shooting 43.8% from the field. They have been excellent shooting three-pointers, eighth overall at 35.6% and have been great from the free-throw line, 89th at 73.3%. Houston is fifth in rebounds per game at 38.4 and second in offensive rebounds at 13.3. Grimes is the leading scorer at 17.9 ppg. Marcus Sasser is averaging 13.5 points per game.

Rutgers (16-11) opened with an upset victory over Clemson, 60-56. The Scarlet Knights had three players lead them in scoring, each with 13 points. That included Jacob Young, Caleb McConnell, and Geo Baker. McConnell added 10 rebounds to record the double-double. Rutgers defense was awesome, holding Clemson to 35.6% shooting.

Rutgers is averaging 70.4 ppg, while allowing 68.1 points per contest. They are shooting 45.2% from the field but have not been very good from three-point range (31.6%) or from the free-throw line (62.4%). Ron Harper leads the team in scoring at 15.3 points per game and is second in rebounding at 5.9 per contest. Two other players are scoring in double digits, including Young at 14.5 points per game.

Oklahoma State (21-8) opened with a 69-60 victory over Liberty. Avery Anderson had 21 points and seven rebounds to lead the Cowboys. Matthew-Alexander Moncrieffe came one rebound short of a double-double with 10 points and nine rebounds. Oklahoma State hit just three of 15 three-point attempts.

The Cowboys are averaging 76.7 ppg, (59th in the country, while allowing 72.3 points per game. They are shooting 46.6% from the field, 55th in the nation, and 33.8% from three-point range. Oklahoma State has been great on the glass, averaging 35.2 rebounds per game. Cade Cunningham leads Oklahoma State in scoring at 19.7 points per game. He is averaging 6.3 rebounds per contest. Cunningham is a shooting machine, hitting 45.5% of his field-goal attempts, 42.5% of three-point attempts, and 85.4% of free-throw attempts.

Oregon State (18-12) opened with a 70-56 upset over Tennessee. The Beavers were led in scoring by Roman Silva, one of four players who scored in double digits. Ethan Thompson came four assists short of a triple-double, scoring 13 points and adding 10 rebounds and six assists. Oregon State shot 48.2% from the field and 47.6% from three-point range.

Oregon State is averaging 70.0 ppg while allowing 68.1 points per game. They are shooting 43.2% from the field but have been an excellent free-throw shooting team, hitting 76.0% of their attempts, 37th overall. Thompson is the leading scorer for the team at 15.5 points per game. Lucas is the only other player averaging in double digits at 12.8 per contest. He is a 91.5% free-throw shooter.