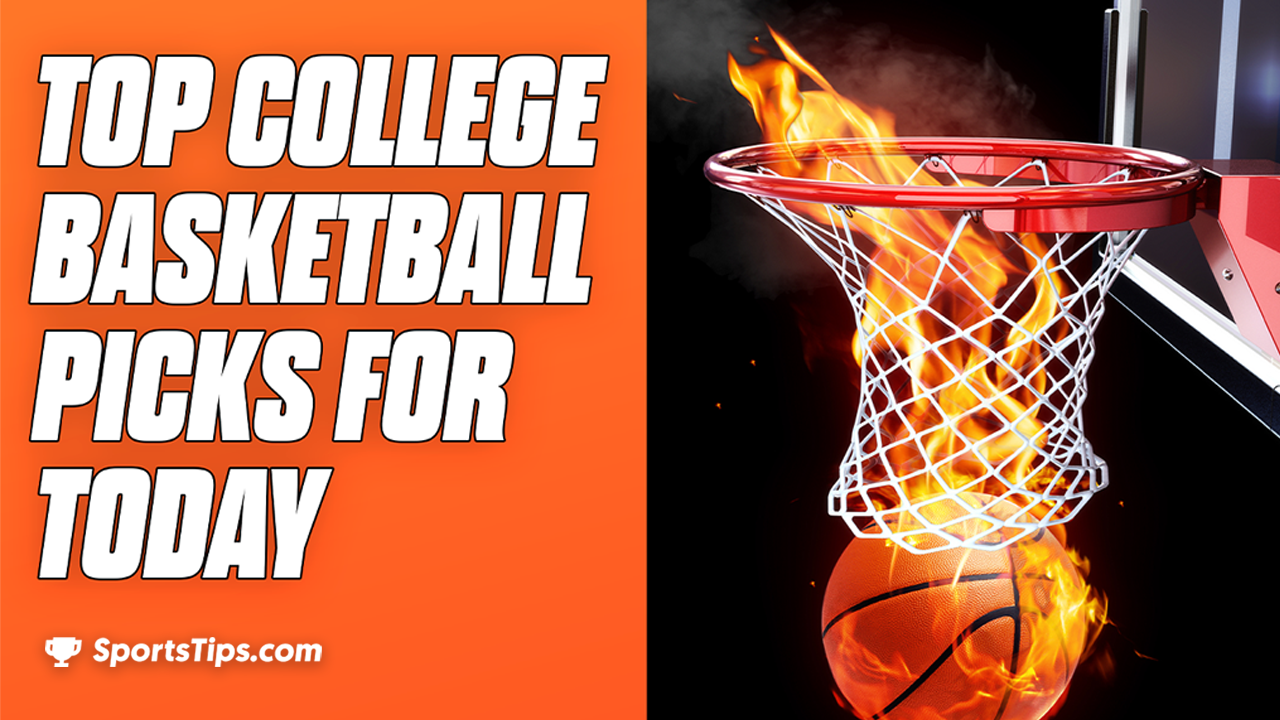 No. 9 ranked Villanova Wildcats are set to take on the Georgetown Hoyas in a Big East showdown on Friday Night, as the Hoyas look to become the second team to upset the Wildcats in 2020.

Georgetown will be coming into their toughest matchup of the season fresh off a 80-48 blowout win against Coppin State, where the team shot a combined 43.5% from the three-point line. The Hoyas have a talented offense spearheaded by senior Jahvon Blair who is averaging 20 points and 2.8 assists per game this season.

However, if Georgetown are any chance of an upset they will have to take better care of the ball, having already committed 74 turnovers through just four games.

At 4-1 to start the 2020 college basketball season, Villanova were stunned in their third match of the year after being upset by No. 15 ranked Virginia Tech. The Wildcats were their own worst enemy against the Hokies, looking dis-interested and complacent in the first half before ultimately being defeated 81-73.

Villanova have since responded with a 34-point win over Hartford and a four-point win over No. 13 ranked Texas, which saw them moved up three places in the AP College Basketball rankings.

Still the favourite to win the Big East (-150) and the third favourites to win the NCAA Championship (+800), Villanova are clearly the better team heading into this conference matchup. A complacent Wildcats performance will be the only thing standing in the way of a big Villanova victory against the 2-2 Hoyas.

The Nebraska Cornhuskers have a quick turnaround from their 75-64 loss to Georgia Tech on Wednesday, as they head to Omaha for their annual matchup against the No. 8 ranked Creighton Bluejays on Friday Night.

At 3-2, Nebraska have had an up and down start to the college basketball season. The Cornhuskers have recorded double digit wins against McNeese State and ND state as well as a close win over South Dakota and a close loss against Nevada, before most recently going down 75-64 against Georgia Tech.

Despite the 11-point loss on Wednesday, senior guard Kobe Webster will be coming into the matchup against Creighton full of confidence after scoring a season high 20-points against Georgia Tech, which included six 3-pointers. Webster’s outing was the eighth time in his career that he has hit five or more shots from behind the arc.

The Bluejays are coming off a 73-72 loss to No. 5 Kansas on Tuesday. Senior Denzel Mahoney was one of four Creighton players in double figures with 19 points, while junior Marcus Zegarowski added 16 points, six rebounds and four assists.

No. 5 Kansas grinds out a win over No. 8 Creighton in the Big East-Big 12 Battle! #KUbball pic.twitter.com/ZCzhqryso5

At 3-1 with their one loss coming against the No. 5 ranked team, Creighton should have no issues defeating Nebraska on Friday in what will be the Cornhuskers first game for the season against a ranked opponent and first game not at home.

The 5-1 Kansas Jayhawks will face the 2-3 Omaha Mavericks in what has the potential to be the most lopsided matchup from Friday’s College Basketball schedule.

The Mavericks just 2-3 having played just one ranked opponent so far this season, which resulted in a 94-67 win for No.8 Creighton Bluejays. The Jayhawks however are fresh off defeating No. 8 Creighton 73-72 on Tuesday.

Kansas are a seriously formidable basketball team with their one loss for the season coming against No.1 Ranked Gonzaga, 102-90 in their first game of the year. The Jayhawks have since won five from five defeating Saint Joseph’s, Kentucky, Washburn, ND State and most recently Creighton.

Scoring an average of 75.7 points while only giving up 62.3, Kansas should hand Omaha their biggest defeat for the year on Friday, validating their No. 5 ranking.

No. 3 ranked Iowa Hawkeyes will do battle for state supremacy this Friday in their matchup against the Iowa State Cyclones, as the Hawkeyes look to remain undefeated in 2020.

After opening up their 2020 campaign with a 17 point win over AR-Pine Bluff, the Cyclones suffered a three point loss to SD State, falling to a 1-1 record. In a performance that they would like to forget, Iowa State shot 4-23 from the three-point line in their 71-68 loss to the Jack Rabbits.

On a positive note, redshirt senior Solomon Young went for 24 points on 11-17 shooting from the field, all from inside the three-point line.

Contrastingly, the 3-0 Hawkeyes will be coming into Friday’s match fresh off a 93-80 statement win over No. 16 North Carolina, with arguably the best player in the country suiting up for them. At 6’11’ Luka Garza has averaged 29 points through Iowa’s three games this season and is coming off a 16-point, 14-rebound performance against the Tar Heels.

As impressive as Garza is, if you pay too much attention to him, the Hawkeyes guard trio of Joe Wieskamp, CJ Frederick, and Jordan Bohannon will punish you. As they did against North Carolina, combining for 17 three-pointers

Luka Garza’s 76 points over his last two games are the most in a two-game span by a Big Ten player over the last 20 seasons 😳 pic.twitter.com/5FePbGToBA

Given that the Cyclones couldn’t handle SD State in their recent outing, they could be in for a painful night on Friday as they come up against their first ranked opponent of the season and a team capable of winning it all at March Madness in 2021.