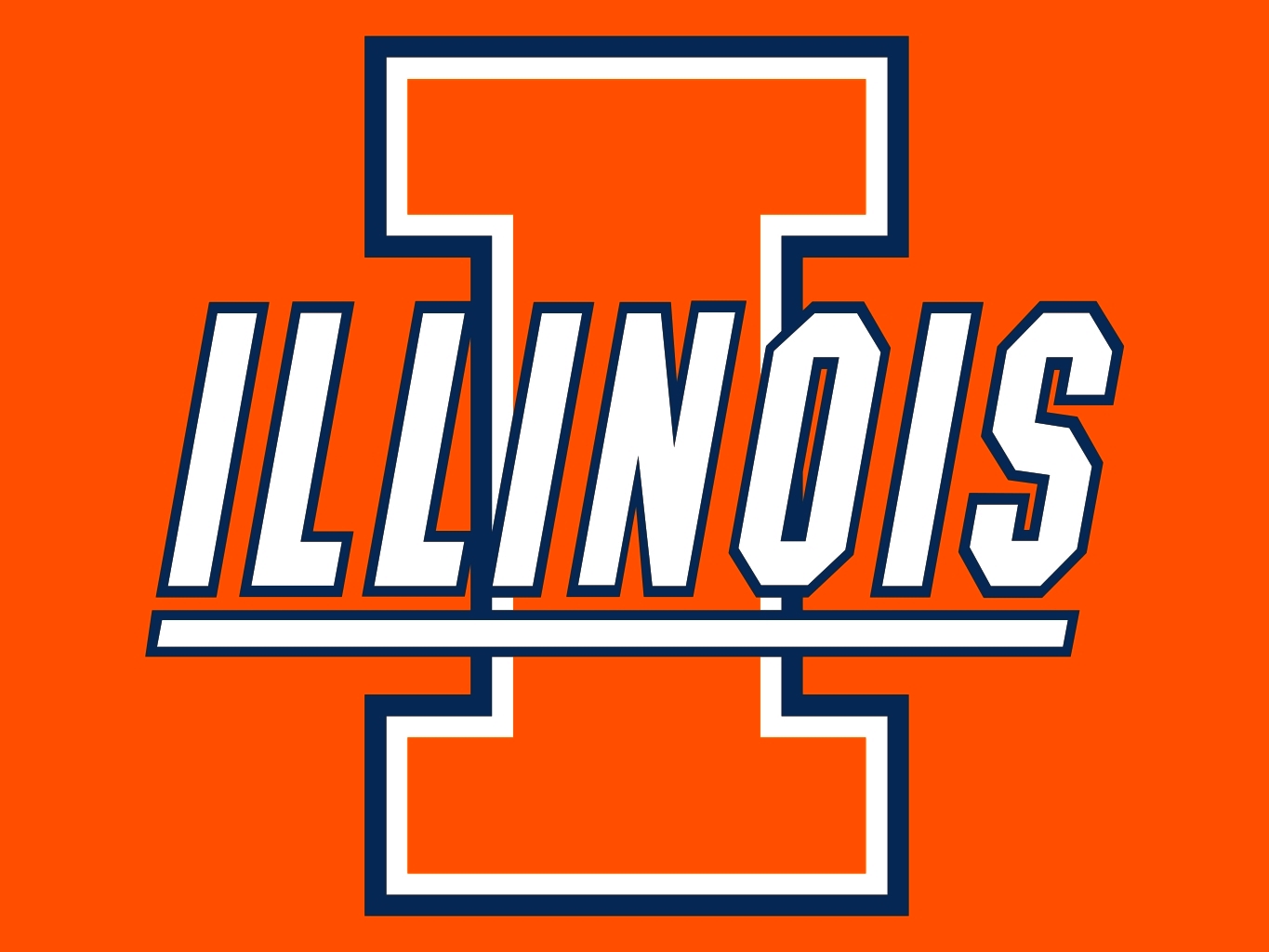 With less than three weeks until Selection Sunday the regular season of college basketball is beginning to draw to a close. But have no fear, the best 68 NCAA men’s basketball teams are less than one month away from tipping off March Madness basketball in 2021.

Take a look at our previews of PointsBet’s top 10 favorites to win the 2021 NCAA Championship. Coming in at #7 is the Illinois Fighting Illini out of the Big Ten Conference.

The Illinois Fighting Illini were boasting a 21-10 (13-7 vs Big Ten) record and had recently been ranked the 21st best team in the country on the AP poll when the COVID-19 pandemic forced the college basketball season into shutdown.

As the 2020 NCAA tournament was cancelled, Illinois took to the offseason looking to build on last season’s efforts, with Andrew Curbelo and Adam Miller spearheading a talented recruiting class.

When Ayo Dosunmu withdrew his name from the 2020 NBA Draft (confirming that was going to return to Illinois for his junior season) the Fighting Illini were named the eighth best team in the country on the preseason AP rankings prior to the commencement of the 2020-21 season.

In their 22 games this season, Illinois are 22nd best offense in Division 1 basketball when it comes to scoring and assists while also being the 29th best team for rebounds.

Illinois are also only allowing 69.1 points per game on defense, giving them a +12 point differential this season. The Fighting Illini are currently second in the Big Ten, with a 12-4 conference record (16-6 overall).

Although their roster runs deep, Illinois’ success this season rests predominantly on the shoulders of junior guard Ayo Dosunmu. After being named a preseason All-American, Dosunmu has averaged a team high 21.3 points and 5.1 assists per game to go along with 6.0 rebounds.

The @IlliniMBB star has delivered in the clutch his entire career. 🥶❄️ @BigTenNetwork pic.twitter.com/vjvGmPTt1e

Despite competing in the same conference as National Player of the Year favorite Luka Garza (Iowa), Dosunmu has made his own case to be named the best player in the country, despite trailing Garza statically.

Dosunmu has led Illinois to a superior record in the Big Ten and has made a reputation for himself as arguably the most clutch player in college basketball.

Five of Illinois’ six losses this season came against teams that have been ranked in the top 25 on the AP polls at some point this season, going down to Baylor (#2), Missouri (season high #10), Rutgers (season high #11), Maryland (unranked), Ohio State (#4) and Michigan State (season high #4).

However, Illinois have also defeated the likes of #9 Iowa and #23 Wisconsin this season and will close out the year with matches against #23 Wisconsin, #3 Michigan State and #4 Ohio State prior to commencing the Big Ten tournament.

With Ayo Dosunmu out indefinitely due to a facial injury, the Fighting Illini will need to draw on their roster depth to successfully close out the regular season. However when Dosunmu returns to the starting line-up, Illinois will be capable of making a deep run at both the Big Ten and the NCAA tournaments respectively.

Following the postponement of the 2020 March Madness tournament, the Illinois Fighting Illini opened with odds of +5000 to win the 2021 NCAA championship after concluding the 2020 college basketball season with a 21-10 record.

Illinois predominantly stayed at the +5000 odds mark for the first half of the preseason, until Ayo Dosunmu withdrew his name from the 2020 NBA Draft, confirming that the five star recruit was going to return for his junior season.

As the team’s best player, Dosunmu committing to Illinois for another year resulted in the teams NCAA championship odds plummet from +4875 down to +1450.

Following being named the eighth best team in the country on the AP preseason rankings, Illinois settled at +1200 odds to win the 2021 NCAA tournament prior to the tip-off of their regular season.

After starting the season on a 3-0 run, Illinois’ title odds shortened to a season low +1067. However, losses to #2 Baylor and #24 Missouri resulted in the Fighting Illini falling to a 4-2 record, and their title odds began to climb.

Illinois lost back to back games for the first time this season against Maryland and #4 Ohio State in mid January, which saw their national championship odds hit an in-season high of +1800.

A seven game win streak followed the two losses, which has resulted in Illinois settling at +1600 odds to win their first NCAA national championship in 2021.

Currently sitting in second place behind Michigan (11-1 vs Big Ten) in the Big Ten standings, Illinois are the +400 third favorite to win the Big Ten tournament. Trailing Michigan (+200) and (Ohio State (+300), while slightly leading Iowa (+450).