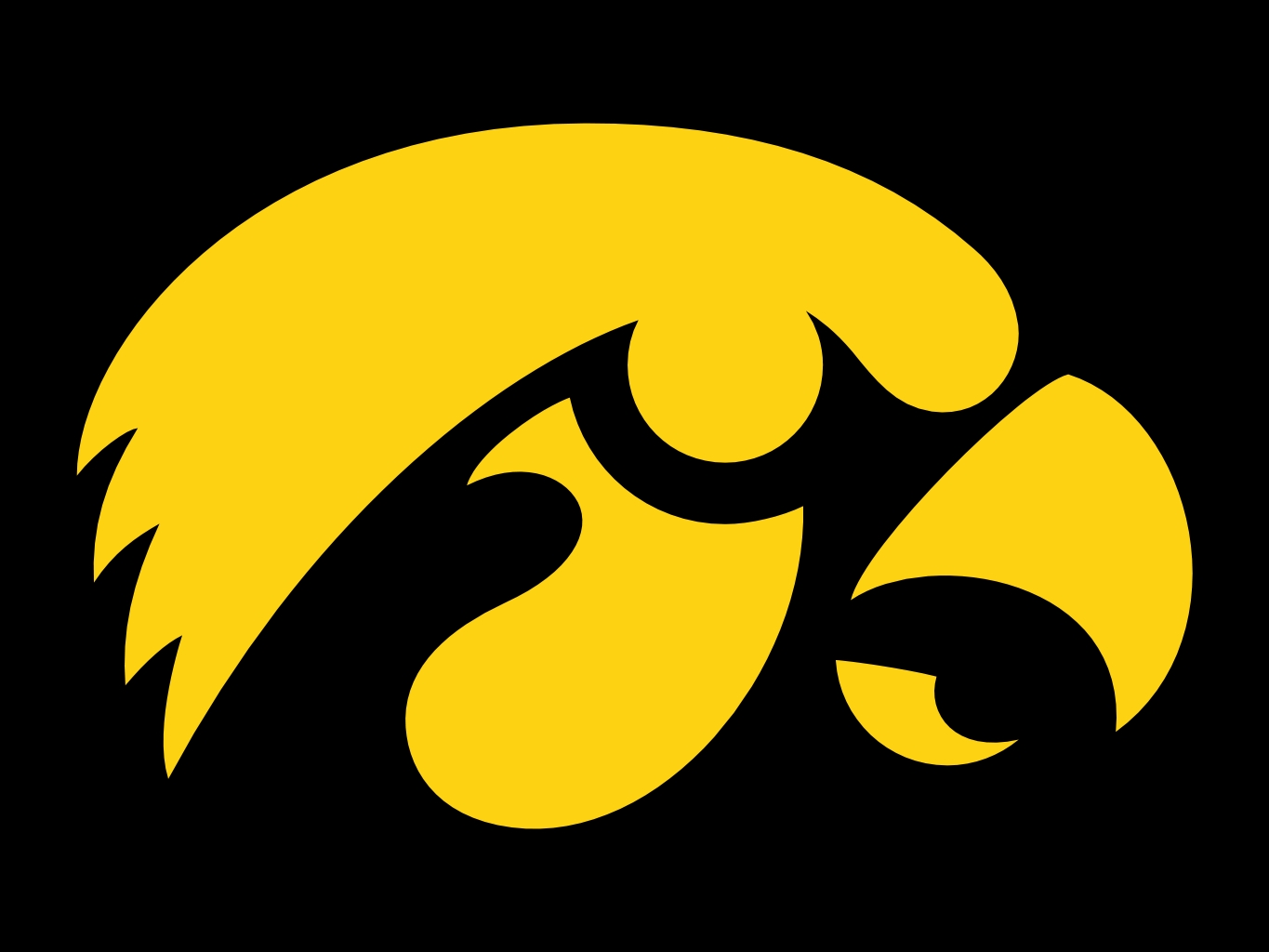 With less than two weeks until Selection Sunday the regular season of college basketball is beginning to draw to a close.

But have no fear, March is here! Which means the best 68 men’s basketball teams are preparing to tip-off off the 2021 NCAA tournament.

Take a look at our previews of PointsBet’s top 10 favorites to win the 2021 NCAA Championship. Coming in at #5 is the Iowa Hawkeyes out of the Big Ten Conference.

Prior to the COVID-19 pandemic shutting down the college basketball season and NCAA tournament, the Iowa Hawkeyes (20-11, 11-9 vs Big Ten) were ranked the 25th best team in the country on the final AP poll of the 2019-20 season.

Although the season was cut short, Hawkeyes junior Luka Garza was named the Big Ten Player of the Year and was a consensus All-American. And in April of 2020 Garza declared for the NBA draft, maintaining his eligibility to Iowa.

Three months out from the draft, Garza withdrew his name and announced that he would be returning to Iowa for his senior year. With Garza and junior Joe Wieskamp both returning for another season, the Hawkeyes were liked as one of the preseason favorites to win the NCAA tournament, coming in at No. 5 on the 2020-21 preseason AP rankings.

As it stands today, Iowa have recently returned to the No. 5 ranking on the AP polls, sitting third in the Big Ten with a 12-6 record against conference opponents (18-7 overall).

After starting the season with a 12-2 record the Hawkeyes were sitting on top of the Big Ten and looking like the team to beat in the nation. However, four losses in their next five games saw Iowa fall to a 13-6 record and resulted in the Hawkeyes slipping outside the top 10 AP rankings for the first time this season, coming in at No. 15 on the 8th of February.

Iowa have since won five of their last six games, re-entering the top 10 AP rankings with an 18-7 overall record. In their most recent encounter, the Hawkeyes bounced back from a 79-57 loss to No. 3 Michigan, to defeat No. 4 Ohio State 73-57. Arguably Iowa’s best win for the season.

It is no surprise to anyone that Luka Garza has been the Hawkeyes most damaging player this season. As the lone consensus First or Second Team All-American from last year who returned for the 2020-21 season, Garza’s 24.3 points per game are not only a team high but also the equal second highest output from any player in Division 1 basketball. As well as points, Garza also leads the team in rebounds (8.4) and blocks (1.5).

Garza has scored 30+ points in seven of his 25 games this season, including a 41-point game on 14/15 shooting earlier in the year. Given that he is a dominant big man averaging a near double-double and also shooting at 45.5% from behind the three point line, Garza is the deserved favorite to be named the men’s college basketball National Player of the Year.

The Hawkeyes currently boast the sixth best scoring offense in Division 1 basketball with 84.7 points per game and the 2nd best passing offense with 19.0 assists per game. Iowa are also a top 20 Division 1 team for rebounding (19th), bringing in 40.4 boards per game this season.

Fresh off what was arguably their best win of the 2020-21 regular season (73-57 @ No. 4 Ohio State), the Hawkeyes may be hitting form at the perfect time of the year, currently third in the Big Ten and poised for a deep run at both the Big Ten tournament and March Madness.

Following the postponement of the 2020 March Madness tournament, the Iowa Hawkeyes opened with odds of +5000 to win the 2021 NCAA championship after concluding the 2020 college basketball season with a 20-11 record.

Once the 2019-20 Big Ten Player of the Year and consensus All-American Luka Garza withdrew his name from the 2020 NBA Draft, confirming that he was going to return for his senior year, the Hawkeyes national championship odds naturally plummeted. Dropping from +5000 to +825.

Prior to tip-off of the 2020-21 season, Iowa were named the fifth best team in the country on the preseason AP rankings and commenced the year with odds of +800 to win their first national championship.

Iowa’s second loss for the season came against the unranked Minnesota Golden Gophers. The upset defeat resulted in the Hawkeyes NCAA championship odds drifting out to +1300.

Following a stretch that saw them drop four out of five games, Iowa drifted to +1867 to win the national championship, their longest in-season odds during this campaign.

7️⃣th win over a ranked opponent this season.
1️⃣st win in Columbus since 2014.#Hawkeyes https://t.co/F2PhkKVxxp

However, having recently won five of their past six games, including arguably their best win of the 2020-21 regular season at No. 4 Ohio State, the Hawkeyes have returned to odds of +1300 the 2021 NCAA national championship.