Who Are the College Basketball Teams Worthy of Your Bet?

College basketball betting will be a challenge for the 2020-21 season. We’re only a week into the season, and we’re already seeing widespread game cancellations, plus uncertainty over how the March tournament will happen. 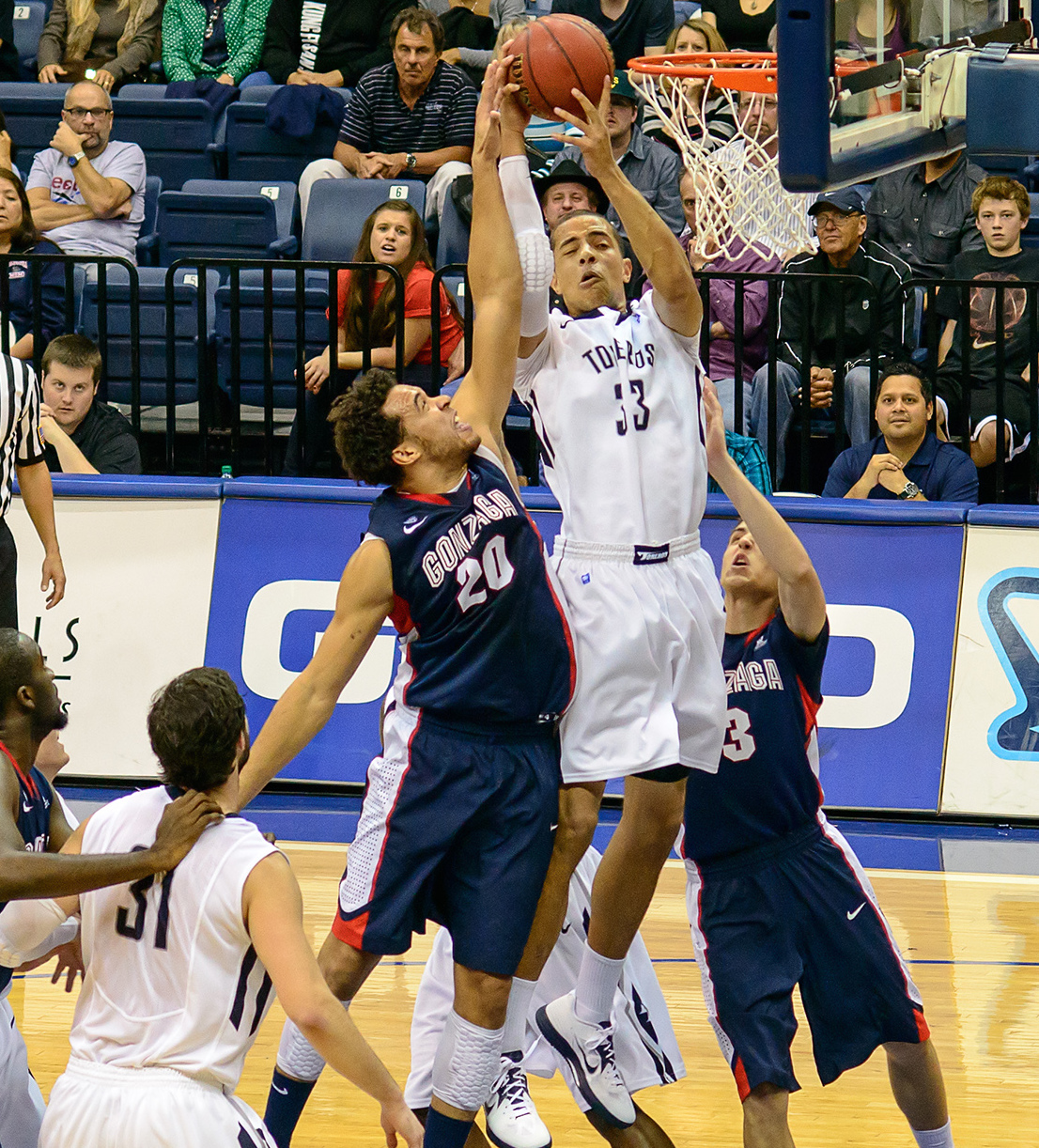 The Gonzaga Bulldogs were one of the few teams to end the 2019-20 season on a happy note, as they won the WCC title days before the season’s abrupt end. Senior captain Corey Kispert is hoping to lead the Bulldogs into success well into March. Freshman Jalen Suggs is one of the top recruits in the game and should be an exciting player to watch.

Could the Baylor Bears reach the Final Four for the first time since 1950? It’s possible Scott Drew’s team might take that next step. The decisions of Jared Butler and MaCio Teague to return instead of opting for the NBA Draft will help the Bears this year.

Kansas guard Bryce Thompson will be one of the most exciting freshmen in the sport this season. Expect the Jayhawks to go for broke this season, as they could be subject to NCAA sanctions next year.

It seems like Mike Krzyzewski always manages to bring in more great players when his best ones leave early for the NBA. The 2020-21 season is no exception, as the new Duke class features five-star prospects Jalen Johnson and DJ Steward.

Mick Cronin should have a significantly easier time coaching UCLA in his second season in Westwood. Johnny Juzang joins the Bruins after transferring from Kentucky. Expect him to be a strong offensive leader for the Bruins this season.

Don’t let Obi Toppin’s departure to the NBA keep you from placing bets on the Dayton Flyers. Guards Jalen Crutcher and Rodney Chatman have learned well under Toppin’s tutelage and should lead the Flyers to another 25-plus-win season.

Four of Villanova’s double-digit scorers from last year are returning. Justin Moore and Collin Gillespie are two of the most proficient three-point shooters in the college game right now. Expect them to make the Wildcats an alluring choice for college basketball betting.

Illinois is another school that will benefit from some star players opting to return for the season. Kofi Cockburn and Ayo Dosunmu are both back, as is utility-man guard Trent Frazier.

If there was one team happy that the 2019-20 season ended abruptly, it was the North Carolina Tar Heels. But Roy Williams’ team is hoping this year will make people forget about last year’s injury-riddled disaster. Garrison Brooks is back from injury, and the Tar Heels have three five-star prospects arriving in Chapel Hill, including high-end guard Caleb Love.

7-foot-1 Serbian center Balsa Koprivica will be one of the most intriguing underclassmen to see this year. The Seminoles have one other seven-footer and another player who is an inch short. Expect the Seminoles to use their size to their advantage.